On Hollywood’s biggest night, Hyundai takes center stage for the fifth consecutive year as the exclusive automotive sponsor of the Oscars broadcast on Feb. 24 on ABC.

A total of nine ads will air: seven 30-second spots during the ceremony and two 30-second ads during pre-show coverage. The commercials highlight seven different Hyundai models and focus on Hyundai’s growing premium line up.

Meanwhile, Mercedes-Benz plans to introduce 30 new models in the next seven years. According to the automaker, this will constitute the biggest growth phase in its history in the U.S. (Read: Mercedes-Benz to Add 30 Models in 7 Years)

Hyundai’s three new spots, “Equus the Trailer”, “Paparazzi” and “Elevator Pitch”, feature Equus, Genesis and Elantra, respectively, and speak to passionate Hollywood fans with a soundtrack voiced by Oscar-winning Jeff Bridges that gives a nod to the film industry and film culture.

[ Also Read: How Buzkashi Boys Go from Kabul to Oscars ]

“Equus the Trailer” highlights Equus’ premium luxury features and performance. The spot mimics an action movie trailer, featuring Equus as the main character and the film’s hero. The familiar deep baritone of the voice-over actor takes the audience through the 30-second trailer, citing “critics” calling the Equus “Colossal,” “Epic” and “Astoundingly Powerful.”

“Paparazzi” plays on another movie-star theme as paparazzi cameras frantically try to capture one of Hyundai’s big stars, the Genesis, as it races down the road.

“Elevator Pitch,” uses the concept of pitching a big idea to a movie producer – with the big idea being Elantra. The spot highlights Elantra’s heated front and rear seats, Bluetooth enabled features and horsepower numbers.

“The Oscars are about style and sophistication – a true premium experience. The event provides the perfect platform to showcase our growing premium lineup,” said Steve Shannon, vice president of marketing, Hyundai Motor America. 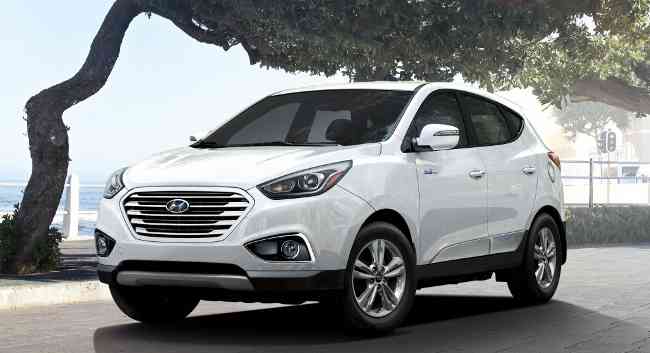 Ever Wondered How a Fuel Cell Vehicle Works?

August 13, 2014 RMN News Comments Off on Ever Wondered How a Fuel Cell Vehicle Works? 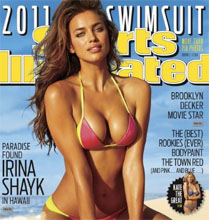