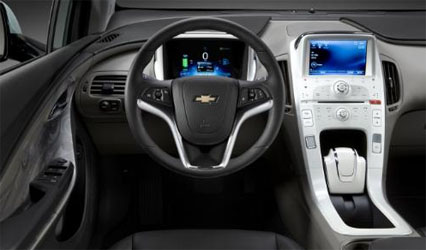 Tech major IBM reveals that its software and simulation tools helped General Motors (GM) engineers design and develop the software in the advanced control systems on the 2011 Chevrolet Volt, which was designed and engineered in just 29 months.

The 2011 Chevrolet Volt is among the frontrunners for the Green Car of the Year award.

Also Read:
How IBM Plans to Help Mobile Workforce
Microsoft Brings Always-on Office on the Cloud
Can there be a No-Accident Car?
IBM Fuels Robot Car Journey Italy to China

GM is using IBM’s design and simulation software as part of its suite of product development software tools, allowing the company to improve time to market by responding to ever-changing consumer demands, IBM said in a statement released Monday, Nov. 1.

The Volt’s propulsion system required the design of an unprecedented “system of systems”, centered on software that seamlessly integrates the Volt’s 16kWh lithium-ion battery pack with its electric drive system.

“The Volt represents the convergence of the manufacturing and digital environments that are at the core of building smarter products,” said Robert LeBlanc, senior VP, Middleware Software, IBM.

In another case of digital applications for auto marketing, Mercedes-Benz Financial said it is distributing the 3G version of the Apple iPad to the entire Mercedes-Benz U.S. dealer network.

It will give all 355 dealers instant mobile access to its proprietary dealer point-of-sale system called MB Advantage.

The company sent the consumer-focused Apple iPad to 40 dealers in June to pilot it as a mobile tool on the showroom floor just weeks after Apple launched the device. (Read: Mercedes-Benz Dealers will Get Apple iPad)

IBM Rational software tools were used to help GM engineers model the interactions of the Volt’s embedded systems, helping to increase the quality and efficiency in developing this systems approach.

“Software and controls are a key differentiator, and have significant value in driving vehicle development and providing unique solutions to our customers, especially in vehicles as advanced as the Chevrolet Volt,” said Micky Bly, GM executive director of Global Electrical Systems, Hybrids, Electric Vehicles and Batteries.

In addition, the company says, IBM supercomputers and simulation software were used to put the Volt battery packs through the paces, proving their safety and durability over nearly three years of validation testing of their nine modules and 288 cells.

The supercomputers and simulation tools provided the high performance computing needed by test teams to meet thousands of specifications and validate each of the Volt battery’s 161 components, while supporting tests in several areas, including: short circuit, corrosion, dust, impact, water submersion, crush and penetration and extreme temperature swings. 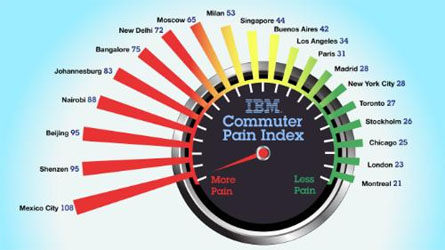 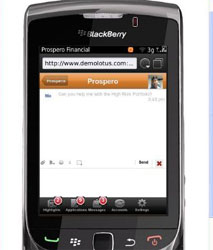