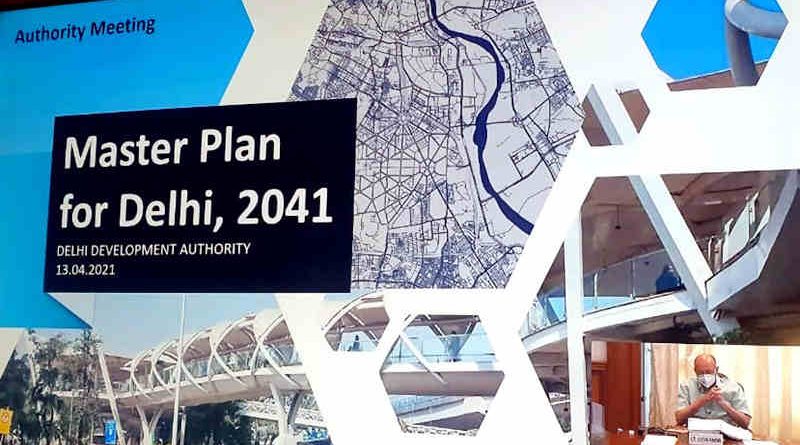 After approving the draft Master Plan for Delhi 2041 on Tuesday (April 13), the Lieutenant-Governor (LG) of Delhi Anil Baijal has invited suggestions and objections to it via an online portal called Citizen engagement portal for MPD 2041.

According to Delhi Development Authority (DDA), the objective of the plan is to make Delhi an environmentally responsible, future-ready city focusing on ease of living, good quality of life, safe environments, and efficient mobility.

“Chaired the meeting of the Delhi Development Authority with vice chairman DDA and other members. After detailed deliberations the Draft Master Plan for Delhi 2041 was approved for inviting objections/suggestions from the public,” tweeted LG Anil Baijal on April 13.

Chaired the meeting of the Delhi Development Authority with VC, DDA @official_dda and other members.

After detailed deliberations the Draft Master Plan for Delhi-2041 was approved for inviting objections/suggestions from the public.

The draft plan includes major policies on the environment and economy of the city, including its markets and industries, transport and mobility, heritage and culture, and social infrastructure.

Note: At the time of reporting this story, the Citizen engagement portal for MPD 2041 was not working properly. 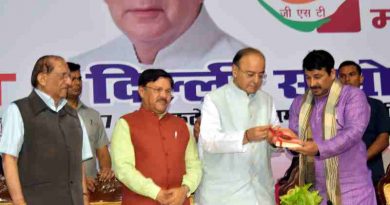 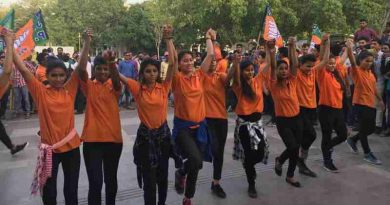