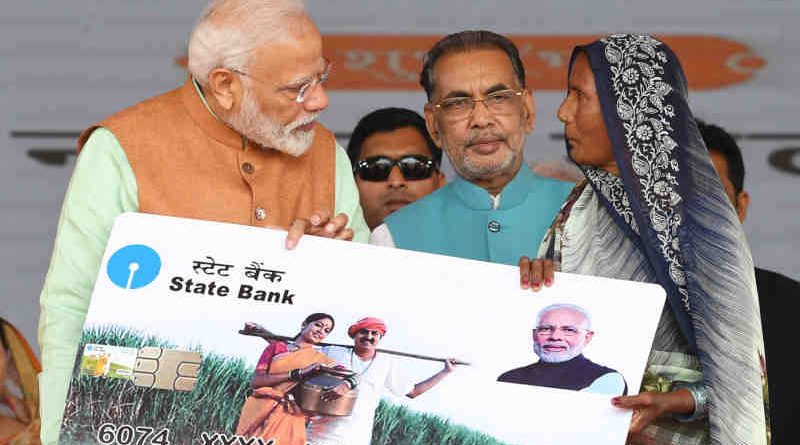 Since farmers form a very large vote bank in India, all political parties offer them dole such as financial assistance with the public money. Instead of empowering the farmers with education and modern farming techniques, governments squander taxpayers’ money to win votes fraudulently.

Such reckless schemes – which are bad for an economy – are offered to keep the voters dependent on a particular political party. They create a lethargic, dependent society which hampers development of a nation. Click here to read more.

“Today is the ‘Cash for Vote’ day. Modi’s BJP government will officially give a bribe of Rs 2,000 per agricultural family to get their votes. The money will go to the cultivating farmer as well as the absentee landlord,” Chidambaram said.

He added that nothing can be more shameful in a democracy than ‘Bribe for Votes.’ He also blamed the Election Commission of India (ECI) for not stopping this scheme at a time when the Lok Sabha election is round the corner.

“The greater shame is that the Election Commission is unable to stop the ‘Bribe for Votes’,” Chidambaram said.

Modi had launched the Pradhan Mantri Kisan Samman Nidhi (PM-Kisan) from Gorakhpur on Sunday (February 24). Under the PM-Kisan scheme, the first installment of Rs 2,000 will be directly credited to the bank accounts of selected beneficiary farmers.

“PM launches ‘Cash for Votes’ scheme. After driving farmers into debt and acute distress, BJP is desperately trying to placate them with crumbs of Rs 17 per day per family!” Chidambaram complained.

PM launches ‘Cash for Votes’ scheme. After driving farmers into debt and acute distress, BJP is desperately trying to placate them with crumbs of Rs 17 per day per family!

About 12 crore (120 million) farmers are expected to benefit from PM-Kisan scheme. The Prime Minister said that through this scheme, Rs. 75,000 crore (approximately $10 billion) will be transferred to farmers’ accounts every year.

He urged State Governments to send the lists of beneficiary farmers to the Union Government at the earliest, so that farmers can receive the benefit of this scheme in time.

While Congress has been demanding the loan waivers for farmers, Modi rejected that idea. “While the loan waivers announced periodically by earlier Governments did not provide long-term or comprehensive relief to the farmers, PM-Kisan will not only provide them relief, but will also mark a massive investment in the rural economy,” Modi said.

He added that PM-Kisan depends on direct transfer, and therefore the entire amount will reach the beneficiary. Among other schemes, the Prime Minister said that farmers can now avail credit up to Rs. 1.60 lakh through Kisan Credit Cards. He also talked about other welfare schemes for the benefit of farmers. 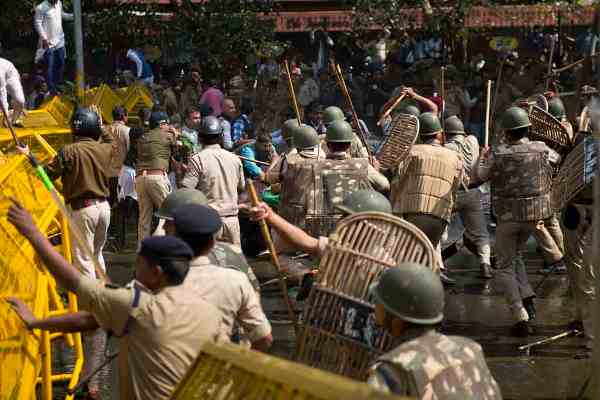 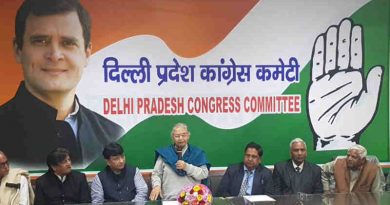