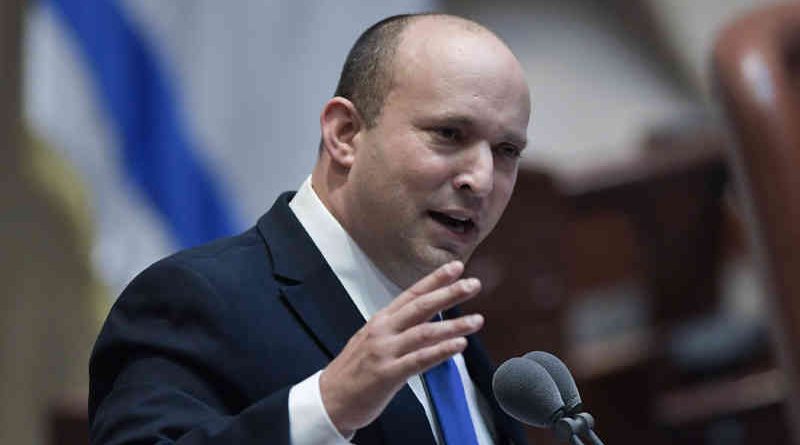 It will be an uphill task for Netanyahu to regain power as he is facing a court trial for serious corruption charges against him.

Benjamin Netanyahu has lost his 12-year-old position as the Prime Minister (PM) of Israel as the parliament approved on Sunday (June 13) the formation of a new coalition government.

Right-wing nationalist Naftali Bennett has been sworn in as the PM who will lead a coalition of parties with a thin majority of 60-59 in the 120-seat Knesset (Israel’s unicameral parliament).

Bennett thanked President Biden for his warm wishes on the inauguration of the new government, and for his long-standing commitment to the State of Israel and its security.

In a power-sharing deal, Bennett will be PM until September 2023 when he will pass on the power to Yair Lapid, leader of the centrist Yesh Atid, for the next two years.

Netanyahu – who will remain the head of the right-wing Likud party – has become leader of the opposition. After defeat, he vowed to come back.

But it will be an uphill task for Netanyahu to regain power as he is facing a court trial for serious corruption charges against him. If Netanyahu is convicted, he could face up to 10 years in prison for bribery and a maximum of three years for fraud and breach of trust.

Although massive protests had been happening against Netanyahu as Israelis asked him to resign for his failure to contain coronavirus and amid charges of corruption against him, he had refused to step down. Netanyahu is facing bribery and fraud charges in three different cases and was formally indicted in November 2019.

He is the first sitting PM in Israel’s history to be charged with a crime. In 2019, he was asked to resign from his agriculture, health, social affairs, and diaspora affairs portfolios.

The PM of India Narendra Modi, for example, has been facing a number of corruption allegations in cases such as the Rafale deal with French defence group Dassault Aviation, PM-CARES Fund, and others in which it is alleged that corruption worth billions of dollars took place. But the Supreme Court of India dismissed the cases without holding proper investigations. 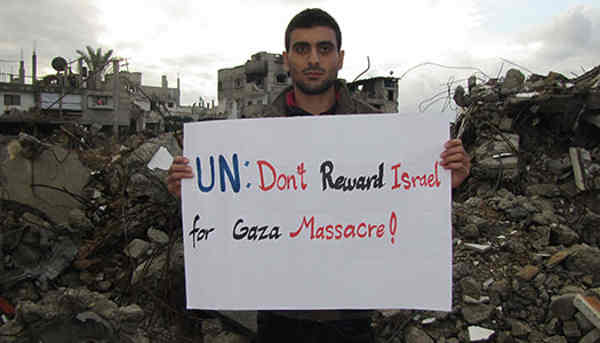