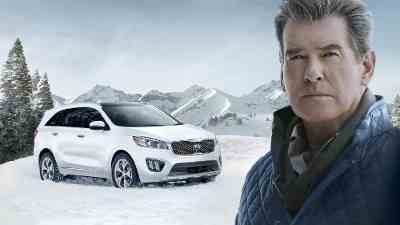 In the spot, part of KMA’s multifaceted campaign for the 2016 Sorento CUV, Brosnan listens to a Hollywood agent pitching a starring role in an upcoming project.

As the agent describes various scenes, Brosnan confidently interjects one movie cliché after another, wrongly assuming he and the Sorento will encounter danger at every turn.

“Along with the two leading teams, at one of America’s greatest sporting events, the Super Bowl commercials are the centerpiece of the day,” said Brosnan. “I’ve enjoyed being a part of the Kia team, which traditionally has one of the most memorable spots in the game.”

Before and after the Super Bowl, Kia’s “The Perfect Getaway Vehicle” campaign – created by advertising agency of record, David&Goliath – will incorporate multiple components, including TV, cinema, digital and social media. 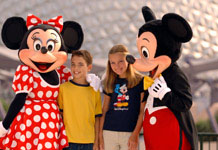 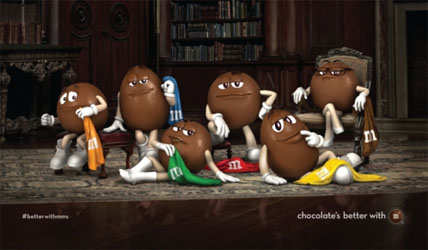