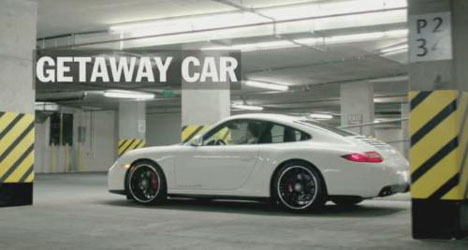 Automaker Porsche has launched a new campaign to promote its sports cars. The campaign will rely mainly on owners’ everyday stories.

The “Engineered for Magic. Everyday” campaign, via agency Cramer-Krasselt/Chicago, seeks to show the many dimensions of Porsche 911 and the brand’s other storied sports cars through the lens of daily driving.

“It’s not only about the weekend joyride. It’s the only car in the world that combines true sports car exhilaration and the drivability for daily use. This campaign brings this fact to life, painting a bigger picture of the real Porsche value proposition, in some cases through the words and images of owners themselves.”

[ Also Read: Porsche to Release Spyder on the Roads ]

“When most people think of Porsche, they think ‘magic’ — and the cars certainly are,” said Marshall Ross, chief creative officer, Cramer-Krasselt.

“What is markedly different about this campaign is we’re not selling the dream-car mystique of Porsche — that’s already a given. The creative challenge here was to tell the truth of the drivability of the car and still make it feel as special as it really is.”

Debuting in selected markets during the NCAA Tournament, the TV spot features vignettes of Porsche sports car owners in a number of seemingly everyday scenes: a parent picking up kids at school, a man running a home-improvement-store errand and a mom clearing away snow from the windshield each with titles re-characterizing the car as “school bus,” “pickup truck” and “snowmobile.”

In another vignette, as a man fires up the engine after a long day at the office, we see how the car’s mood-shifting virtues — as his “getaway car” — complement the everyday ones. The closing voiceover says: “Engineered for Magic. Everyday.”

At the hub of the integrated campaign is a consumer-generated website — PorscheEveryday.com — here owners can share their own everyday stories.

In partnership with the Reelz channel, Porsche will also invite amateur film-makers to submit films that demonstrate “daily magic.”

Ten filmmakers will be selected to experience daily magic in a Porsche and then make a film about the experience. The winning submission will be shown in cinemas — a first for Porsche – and on the Reelz channel.

According to the company, TV will run on national cable and print will appear in April issues of newspapers and magazines such as The Wall Street Journal, Wired, Fast Company and Conde Nast Traveler with headlines such as “Turns small errands into short adventures”  and “Passion should never take a snow day” — all ending with “Engineered for Magic. Everyday.” 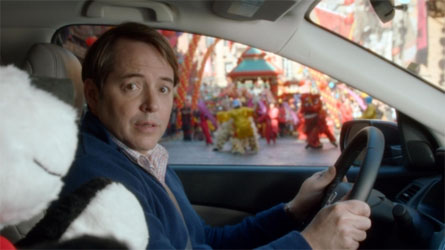 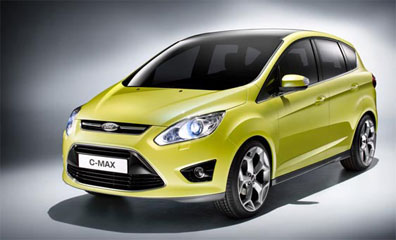 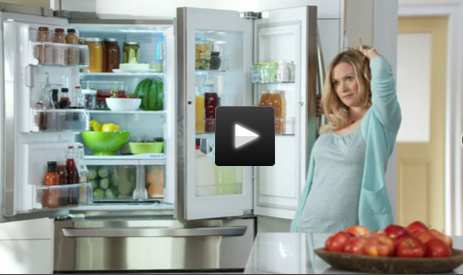