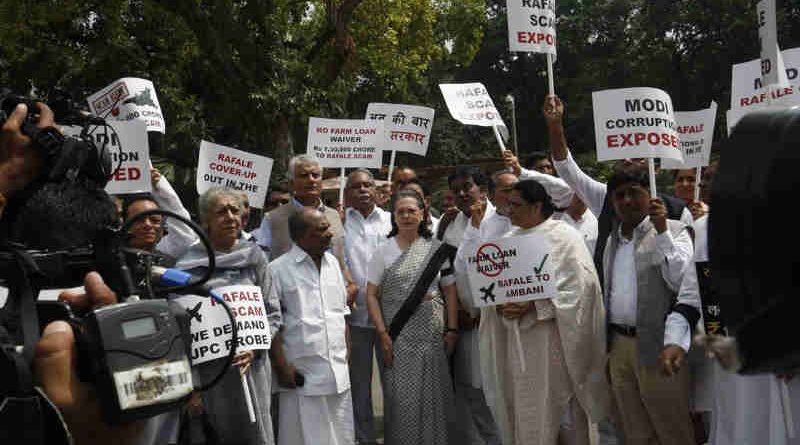 If Modi was corrupt before the election as Rahul Gandhi claimed, he must also be corrupt after the election because the truth in the Rafale case has not yet come out.

Rahul Gandhi called Modi a “thief” for stealing Rs. 30,000 crore (~ US$ 4 billion) in the Rafale deal which was handled by Modi in a shady manner.

But after his party’s crushing defeat in the election, the Congress president who lacks willpower and mental strength has gone into a deep hibernation and stopped talking about corruption in Rafale deal.

It shows that Rahul Gandhi was making false allegations against Modi just to take some political advantage in the Lok Sabha election. Otherwise, how can a major corruption issue involving PM Modi can suddenly disappear from the political discourse?

[ Court Asks Why FIR Not Registered in Rafale Corruption Case ]

If Modi was corrupt before the election as Rahul Gandhi claimed, he must also be corrupt after the election because the truth in the Rafale case has not yet come out. Then why is Congress president silent now? Why is he not bringing Modi’s corruption issue on the streets of India?

And he is not the only weak politician. A few others who were making loud noises about Modi’s interest in Rafale deal have wilted under Modi’s huge victory in the Lok Sabha election and stopped questioning him for Rafale case.

Delhi chief minister Arvind Kejriwal’s Aam Aadmi Party (AAP), for example, had openly said that it will file Rafale and Sahara-Birla corruption complaints against Modi with India’s anti-corruption ombudsman Lokpal. But for fear of Modi, AAP seems to be extremely terrified to discuss about Rafale.

I sent the following email on June 21 to Kejriwal and his colleague Gopal Rai.

As a journalist I run RMN news service and publish The Integrity Bulletin newsletter to cover international corruption issues.

I am planning to write a new article on Rafale corruption case. As AAP member Mr. Gopal Rai had publicly said on March 18, 2019 that AAP will file Rafale and Sahara-Birla corruption complaints against PM Narendra Modi with Lokpal, please let me know the status of your complaints and share the copy of the complaints with me.

If you have not yet filed the complaint(s), please let me know the reason for delay. I expect your response latest by tomorrow – June 22, 2019.

But Kejriwal and Gopal Rai did not respond. All this shows the dishonesty in the Indian political arena where politicians tell lies to hoodwink the voters before the elections and then dump the crucial issue such as Rafale corruption after the elections.

Meanwhile, former Indian ministers Yashwant Sinha and Arun Shourie along with lawyer-activist Prashant Bhushan have alleged in the Supreme Court that the Modi government “wilfully and deliberately” misled the court in the Rafale fighter jet case and this amounted to “wholesale fraud”. They claimed that the government suppressed relevant facts from the court during the hearing in the case.

As they have been demanding a thorough investigation into the Rafale deal, they said the apex court has consistently held that where the allegation is that of corruption, procedural violations, and mala fide decision making, the court will be well within its right to exercise the jurisdiction. 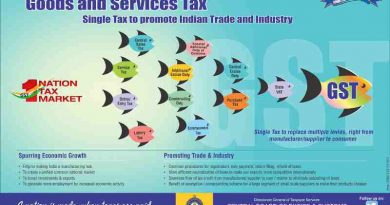 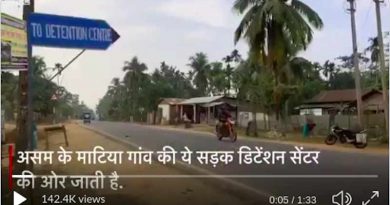 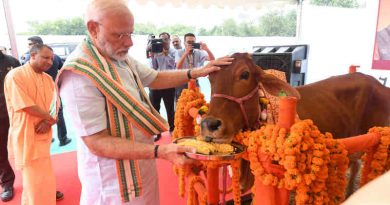