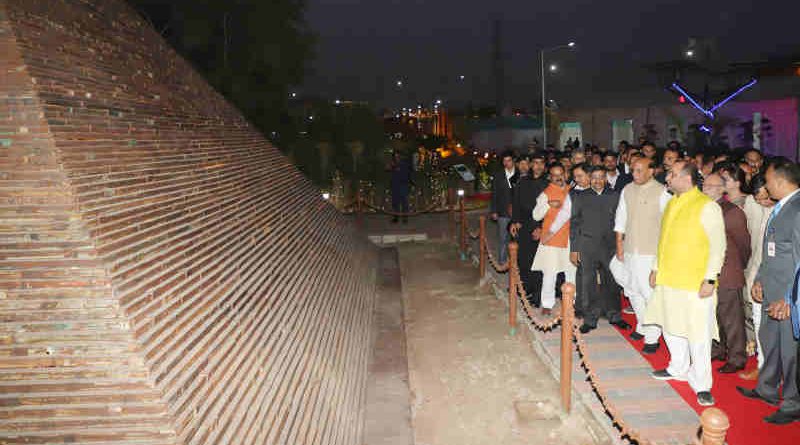 Waste to Wonder Park in Delhi

The Home Minister of India Rajnath Singh said that waste disposal should be done properly for which the municipal corporations will have to play a lead role. He was speaking at the inauguration of the “Waste to Wonder” Park under the South Delhi Municipal Corporation (SDMC) in Delhi on Thursday.

While giving suggestions to the municipal corporations for waste disposal, the Home Minister said that this park has set an example for others, as for the first time scrap has been used to create ‘wealth from waste.’

The efforts should be made towards behavioral change of the people and proper arrangement should be made for waste disposal, he said. He added that a system should be developed for recycling of waste that can be reused.

The products which cannot be recycled should be minimally used. Rajnath Singh said that new ideas should be developed on how waste can be used in an innovative manner as was done by SDMC.

He appreciated the dedication of the artists and officials involved in the endeavor who have completed the task of wonder park in just 6 months.

On the occasion, the Union Home Minister paid tributes to the martyrs of Pulwama where CRPF Jawans made supreme sacrifice. He said that under the leadership of the Prime Minister Narendra Modi, the Swachh Bharat Mission has become a mass movement that has brought about perceptible changes among the people and resulted in targeted behavioral changes towards cleanliness and hygiene.

“We cannot imagine a Smart City without a proper waste disposal and recycling system,” he said.

The Lt. Governor of Delhi Anil Baijal and other officials were also present on the occasion.

The seven replicas have been made with the scrap of automobile parts and other metal waste like fans, rods, iron sheets, nutbolts, bicycle and bike parts, defunct sewer lines and age-old appliances gathering dust in the 24 municipal stores. In all 150 ton scrap / waste has been used. 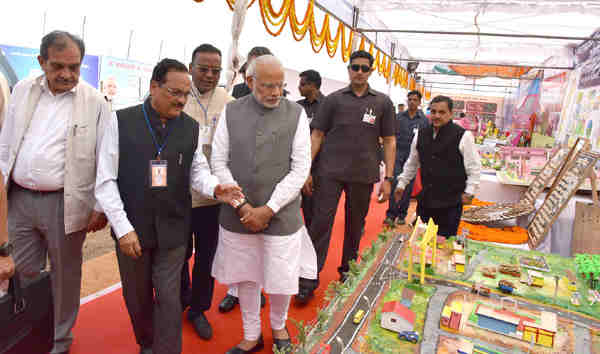 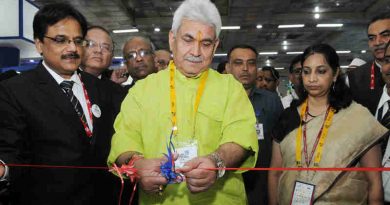