As most bureaucrats who are supposed to resolve corruption cases are themselves corrupt, they simply ignore public complaints that they receive through post or through the online complaint filing systems.

While corruption is increasing exponentially under the Indian government headed by Prime Minister (PM) Narendra Modi, the government falsely claims that it is handling corruption complaints effectively.

This is a blatant lie. In fact, most bureaucrats who are supposed to resolve corruption cases are themselves corrupt. They simply ignore public complaints that they receive through post or through the online complaint filing systems.

As a journalist and social activist, I file dozens of complaints through the government’s online interfaces. But the careless government officials simply close the cases by giving some perfunctory response or by sending my complaint to some other random department. They behave as if they are working in a post office. In the past couple of years, they could not resolve even a single corruption case that I have filed.

Worse, after arbitrarily closing an unresolved case, the dishonest government officials show it as a resolved case in their records and the government shamelessly claims that the case is resolved.

On the Centralized Public Grievance Redress And Monitoring System (CPGRAMS) of the Government of India, for example, the government shows that in the current year it had received 345,161 complaints as on March 18, 2020 and disposed of 399,903 of them.

The modus operandi of the anti-corruption agencies, including the Central Vigilance Commission (CVC) and the Central Bureau of Investigation (CBI) is to use code words such as “necessary action” in their letters to defer the investigations indefinitely and scuttle the corruption cases without holding the corrupt officials accountable.

As per guidelines issued by Department of Administrative Reforms and Public Grievances, the grievance is required to be disposed of within a period of 2 months by the concerned department. But the government must not dispose of the case without fully satisfying the complainant. Only then corruption can reduce in the country. 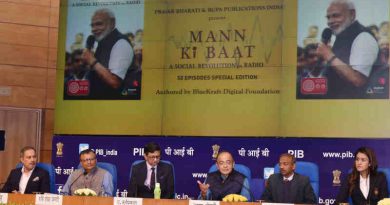 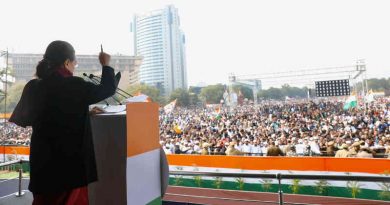 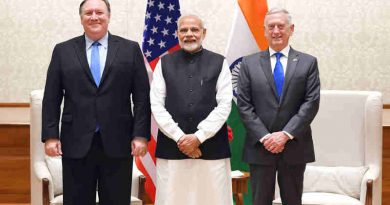