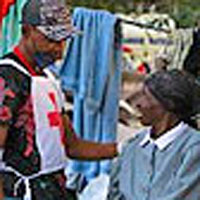 The American Red Cross has responded to the outbreak of cholera in northern Haiti. It says as of Saturday morning, the government was reporting 2,364 people infected and 194 deaths following an outbreak of acute diarrhea in the Artibonite and Central Plateau regions of Haiti.

This is not an area directly affected by the earthquake of January 12th, but the Red Cross says it is concerned about the speed with which this outbreak has spread.

The Red Cross network has launched a coordinated response, putting personnel on the ground in the affected area, trucking in urgently needed medical supplies and water, and broadcasting emergency messages about cholera prevention via radio and text messaging.

On Wednesday, October 20, a Red Cross truck loaded with medical supplies was sent to a hospital in St Marc that is handling many of the cholera cases. These supplies included IV fluids, oral serum, antibiotics, first aid kits, and water filters.

Teams of Red Cross health and water/sanitation experts are standing by to assist as needed, and about 340 Red Cross health promoters – staff trained to educate the population about health and hygiene – are being mobilized in and around the affected areas of Petite Riviere and St Marc.

The Red Cross is working closely with the government’s Ministry of Health and Department of Civil Protection to support local health and water systems in response to this outbreak.

The Red Cross is also coordinating its response with the United Nations and other humanitarian organizations in Haiti.

The Haitian Ministry of Health, according to Red Cross, said tests had confirmed the disease outbreak is cholera.

United Nations officials say the Artibonite River is the suspected source, as most of the cases have occurred in an area in the interior of Haiti along the river, north and northwest of Port-au-Prince, informs Red Cross.

The town of St Marc has been severely affected. In an effort to control the spread of disease, the government has imposed a sanitary cordon around the affected area.

Symptoms include severe diarrhea, vomiting and abdominal pains. Patients have died within three or four hours of symptoms starting, and children are especially vulnerable.

While relief organizations are actively providing necessary succour in the region, it is feared the diseases would spread to temporary shelters where over one million people affected by the January earthquake are camping. 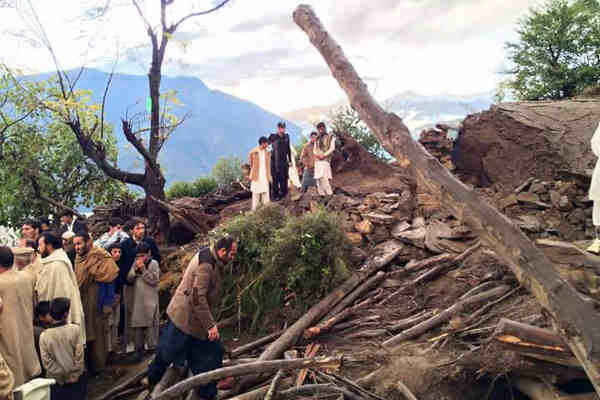 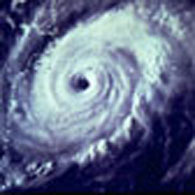 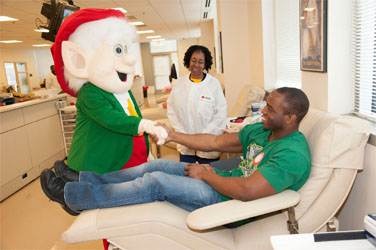 March 7, 2013 RMN News Comments Off on Keebler Cookies and Beverages for Blood Donors