An Indian minister Jitendra Singh said Sunday that in the last four and half years, the government led by Prime Minister Narendra Modi has brought most of the public authorities under the purview of the RTI Act.

The Department of Personnel and Training (DOP&T), which is the nodal department for the Right to Information and Central Information Commission, has so far covered nearly 2000 public authorities under the RTI Act, he said.

Jitendra Singh made these observations when the Chief Information Commissioner (CIC), R.K. Mathur called on him on Sunday.

Jitendra Singh said when the government was formed, there were very few public authorities under the purview of RTI Act, but a fast-track process was initiated to make the RTI more effective and more inclusive.

In addition, the minister noted that the filing of RTI has been made much more convenient and easy with the use of latest technology. There is now a portal and an App, as a result of which, any citizen can file an RTI from their mobile phone, at any time of the day or night, and from anywhere.

The disposal time of the RTI application received in the Central Information Commission has been reduced, Jitendra Singh said, adding that the pendency has also reduced considerably. 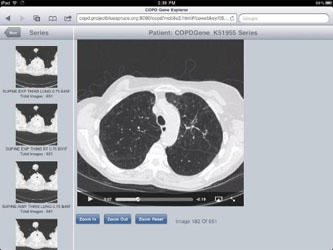 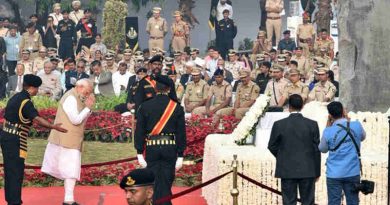 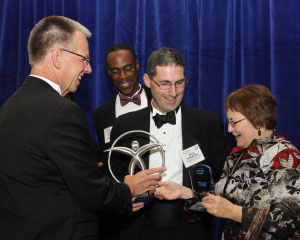