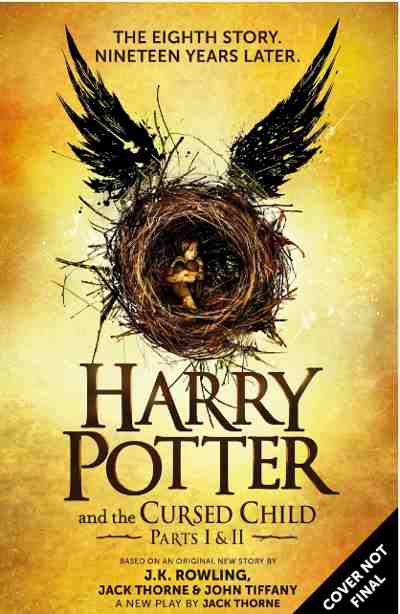 Scholastic, a publisher and distributor of children’s books, announced Wednesday that it will publish a script book based on an original new story by J.K. Rowling, Jack Thorne and John Tiffany, Harry Potter and the Cursed Child Parts I & II, a new play by Jack Thorne.

The Special Rehearsal Edition of the script book will be published in print in the United States and Canada on July 31, 2016.

Published in hardcover under Scholastic’s Arthur A. Levine Books imprint, Harry Potter and the Cursed Child, the eighth Harry Potter story, will be priced at $29.99 U.S. and $39.99 Canada.

The script eBook will be published by Pottermore simultaneously with the print editions by Scholastic in the US and Canada, and Little, Brown Book Group in the UK.

Harry Potter and the Cursed Child is the eighth Harry Potter story, and the first to officially be presented on stage. It will receive its world premiere in London’s West End on 30th July 2016.

It was always difficult being Harry Potter and it isn’t much easier now that he is an overworked employee of the Ministry of Magic, a husband, and father of three school-age children.

While Harry grapples with a past that refuses to stay where it belongs, his youngest son Albus must struggle with the weight of a family legacy he never wanted. As past and present fuse ominously, both father and son learn the uncomfortable truth: sometimes darkness comes from unexpected places.

The first seven Harry Potter stories, published by Scholastic in the U.S. between 1998 and 2007 have sold more than 160 million copies in the U.S., over 450 million copies worldwide, and are distributed in more than 200 territories, translated into 79 languages, and have been turned into eight blockbuster films. 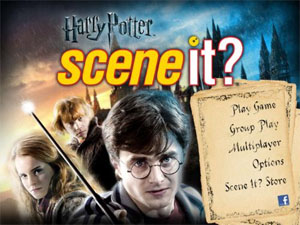 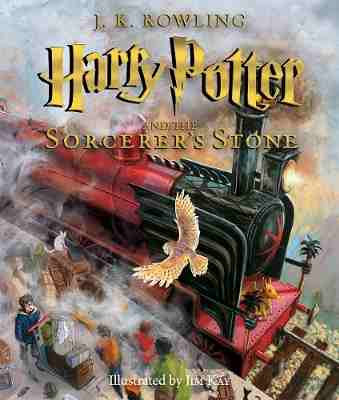 March 27, 2015 RMN News Comments Off on Harry Potter and the Sorcerer’s Stone – Illustrated