Actress and multi-platinum recording artist Selena Gomez will perform LIVE at AT&T Stadium during halftime of the Dallas Cowboys game against the Oakland Raiders on Thanksgiving Day, Nov. 28, which kicks off The Salvation Army’s annual Red Kettle Campaign.

The halftime performance marks the 17th year the Dallas Cowboys have partnered with The Salvation Army to launch the campaign, which raises millions of dollars throughout the holiday season.

Last year, the Red Kettle Campaign collected $148.7 million. Donations help provide meals and shelter for families in need and Christmas toys for millions of children, among numerous other social services, according to The Salvation Army.

Announcement: Filmmakers and film / TV artists from all across the world can contact us (RMN Company) if they want to promote their work through the Movies Section and the Television Section of RMN News Service and RMN Digital sites. Here are our contact details.
“Dallas is my hometown, and to be invited to perform on behalf of The Salvation Army is such a great honor,” said Selena Gomez. “Giving back is so important, and I am looking forward to kicking off the iconic Red Kettle Campaign and getting those bells ringing across the nation to help families and children in need.”

The Red Kettle Campaign runs from Thanksgiving Day through Christmas Eve and is stated to be the largest and longest-running fundraiser of its kind.

In support of the Red Kettle Campaign, Selena will host her own Online Red Kettle and encourage fans to join her team and donate to The Salvation Army.

Fans can join her team by visiting www.onlineredkettle.org/selenagomez. Eight fundraisers on her team will receive the chance to virtually connect with Selena through a Google Hangout.

Life for a Rat or a Little Girl? 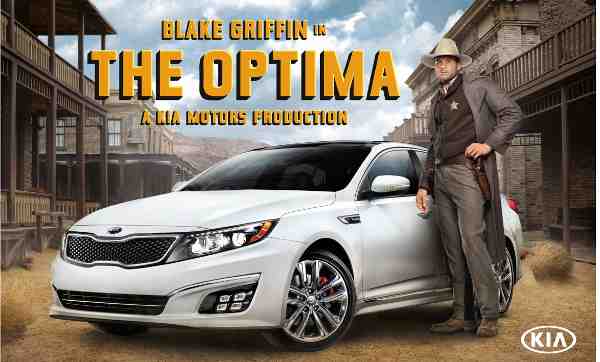