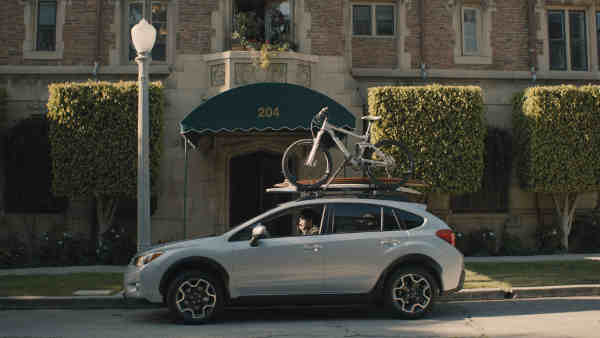 Subaru of America, Inc. (SOA) has debuted its new advertising campaign for the 2015 XV Crosstrek with the television spot, “Fountain”.

The new spot, created by agency of record Carmichael Lynch, focuses on the vehicle’s go-anywhere attitude and fun-loving spirit.

In this commercial for the Subaru XV Crosstrek, a couple takes the road less traveled and finds rejuvenation along the way.

The protagonist couple becomes physically younger as they venture out in the vehicle, illustrating how a drive in a new XV Crosstrek can unleash the hidden child in us all.

The song featured in the television spot is “Beautiful Day” from Joshua Radin’s album Wax Wings (2013). Joshua is releasing a new version of “Beautiful Day” in 2015, which features guest vocals by Sheryl Crow.

Subaru of America, Inc. is a wholly owned subsidiary of Fuji Heavy Industries Ltd. of Japan. Headquartered at a zero-landfill office in Cherry Hill, N.J., the company markets and distributes Subaru vehicles, parts, and accessories through a network of more than 600 retailers across the United States.

World Record: Most People Shaving at One Time

November 5, 2011 RMN News Comments Off on World Record: Most People Shaving at One Time 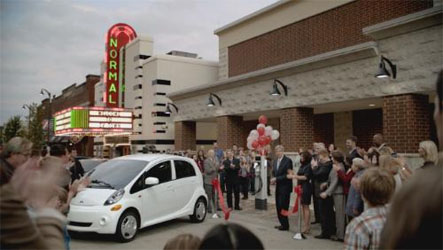 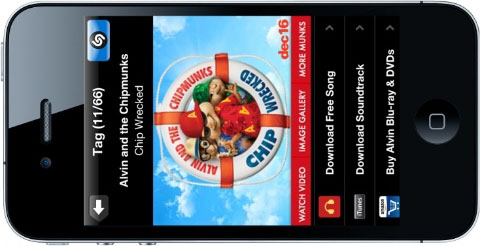