After the air strikes in Syria conducted by the United States, France, and the United Kingdom, the UN Secretary-General Antonio Guterres has urged the warring forces to act consistently with the Charter of the United Nations and with international law in general.

Guterres suggested that the UN Security Council has primary responsibility for the maintenance of international peace and security, and the Member States must show restraint in these dangerous circumstances and avoid any acts that could escalate the situation and worsen the suffering of the Syrian people.

He was referring to last week’s air strikes on Syria after the reported use of chemical weapons by the Syrian regime on the rebel forces.

Reports suggest that another deadly chemical attack was carried out in Syria in the town of Douma. Chemical weapons are believed to have been employed by diverse parties to the conflict in Syria on at least 35 separate occasions since the beginning of 2013. Weapons of mass destruction, such as those utilized in Syria, have a devastating impact on the right to life, and cause grotesque pain and suffering.

[ WHO Demands Access to Site of Chemical Attack in Syria ]

Meanwhile, the UN Security Council tried and failed last week to adopt two competing resolutions that would have established a mechanism to investigate the use of chemical weapons in Syria, as well as another resolution concerning a fact-finding mission in the war-torn country.

Despite the deadlock in the Security Council, the Organization for the Prohibition of Chemical Weapons (OPCW) – the body which investigates allegations of such attacks – said that it would shortly send a team to Syria to “establish the facts” surrounding the incident. 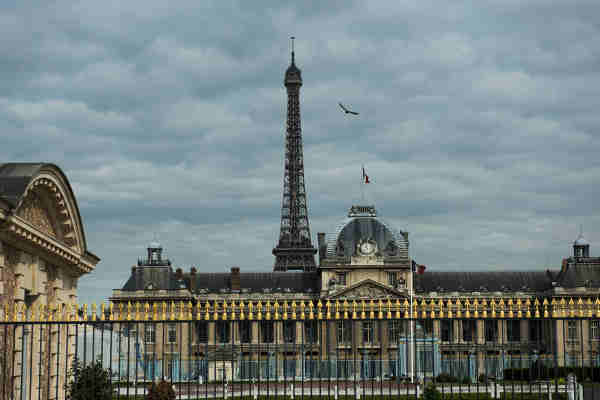