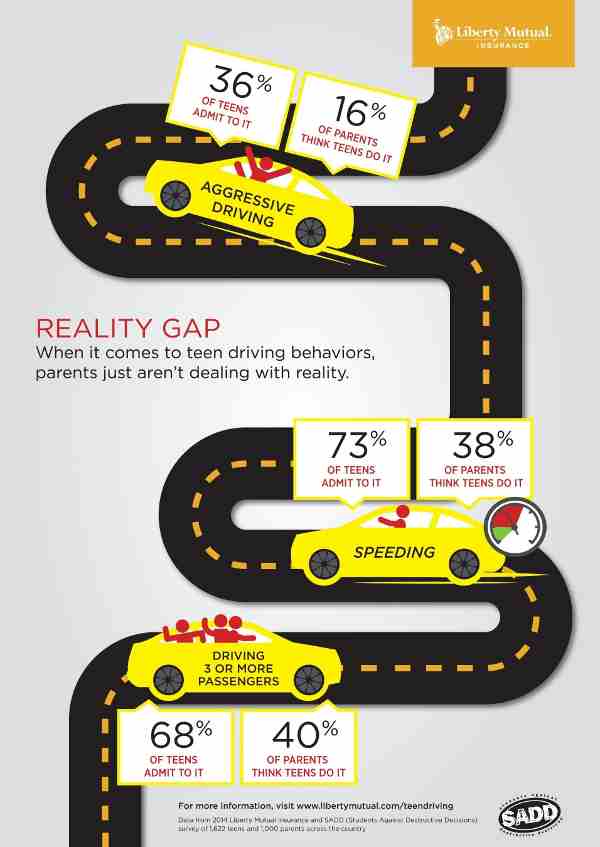 While so much rightful attention has been paid to the dangers of distracted driving in recent years, a new study released by Liberty Mutual Insurance and SADD (Students Against Destructive Decisions) reveals that teens are still neglecting the most basic rules of the road – from observing speed limits and wearing seatbelts to engaging in aggressive driving behaviors – and parents are largely unaware.

With fewer hours of daylight, winter road conditions and busy holiday traffic, it’s critical that parents discuss getting back to the basics with their teen drivers – not only during winter months, but all year round.

[ Do You Want to Buy Self-Driving Connected Cars? ]

Even more alarming, 31 percent of teens say they have retaliated or experienced road rage when provoked by another driver – creating a dangerous environment for everyone on the road.

According to NHTSA, aggressive driving is defined as an individual committing a combination of moving traffic offenses, such as driving above the speed limit and cutting off other drivers; while retaliatory driving, also known as “road rage,” is defined as an assault with a motor vehicle, which is a criminal offense.

[ Do Teens Act Without Thinking? ]

The new data shows these behaviors go largely unnoticed by teens’ parents – with only 16 percent reporting their teens drive aggressively and 13 percent thinking their teens have retaliated when provoked – showing the need for a reality check among parents about their teens’ hazardous driving habits.

The study was initiated with a series of focus groups held in Chicago, Ill. and Washington, D.C. from October 28 – October 29, 2014, followed by a survey among 1,622 eleventh and twelfth graders from across the country. The results of the study were released Thursday, December 3. 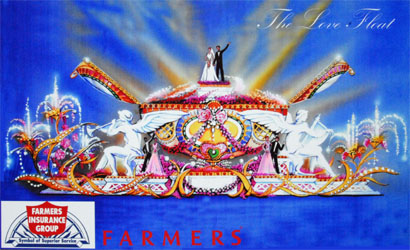 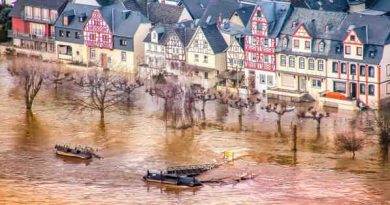 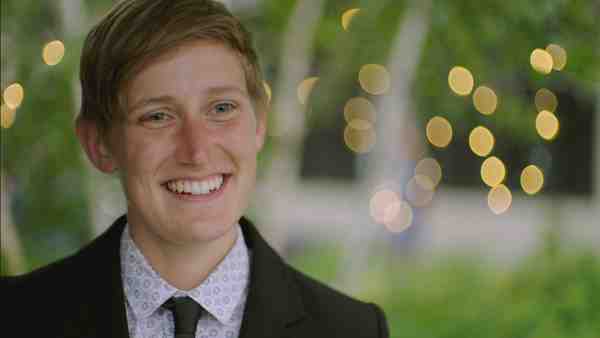