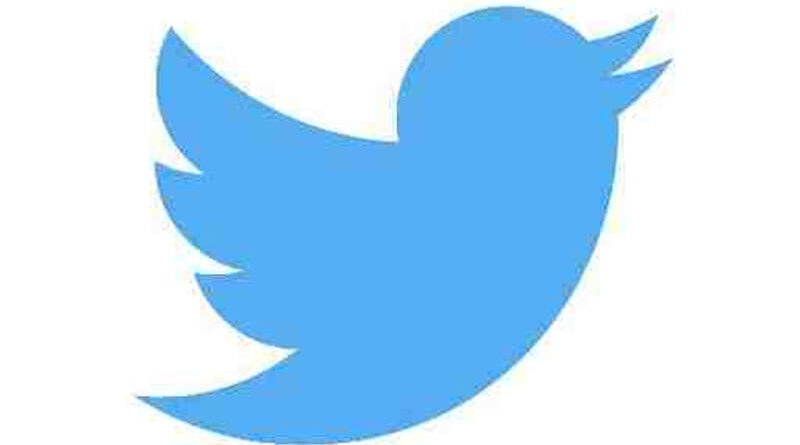 This report explains the use of social media network Twitter in India. It begins with Twitter operations in the country and the doubts about the number of followers on the microblogging site. It is being observed that a number of users including Bollywood actors, cricketers, and politicians proudly flaunt their followers without realizing that the majority of followers on Twitter are fake, which are bought from the market at very cheap rates.

The report also sheds light on Twitter’s business journey in India and its continuous conflicts with the Indian government which has been trying to censor content on the social media site. Although Twitter should stay away from politics in India, it runs campaigns to influence the voters.

Today, almost all the heavy users in India are living in a fool’s paradise to believe that they are very popular because of their number of followers. But since most of these followers are fake, they hardly interact with the tweets of the users, as there is a negligibly small number of interactions – comments, retweets, likes – with tweets posted by users who may have millions of followers on their profile pages.

Political parties and politicians who believe that Twitter can help them perform better in elections are, in fact, deceiving themselves as they are clueless about the social media structure, messaging rules, and impact analysis.

– In a country of 1.4 billion people and more than 900 million voters, Twitter could get only 24 million users (including fake accounts) during the past 16 years of its operations in India.

– Surprisingly, all the top 10 local Twitter users have more followers than the total number of users in India.

– Fake Twitter followers as well as bogus interactions such as comments, retweets, and likes are easily available on the Internet at very cheap rates.

– Twitter can at best be used as a local platform to exchange birthday or marriage messages among family members. But it cannot be used as a medium of mass communications.

– At the current level of Twitter performance in India, it is not useful for political outfits, businesses, governments, or celebrities. Some individual users can use it for mundane activities such as announcing their travel preferences, exam results, or hate for others.

– Businesses and political parties can leverage Twitter to some extent if they hold hybrid campaigns to promote their products and services or convey their specific messages to small target groups.

– Any similar microblogging service is unlikely to succeed in India. 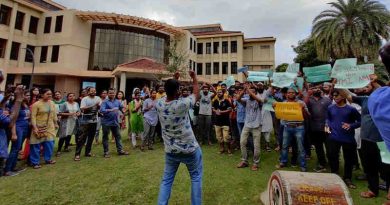