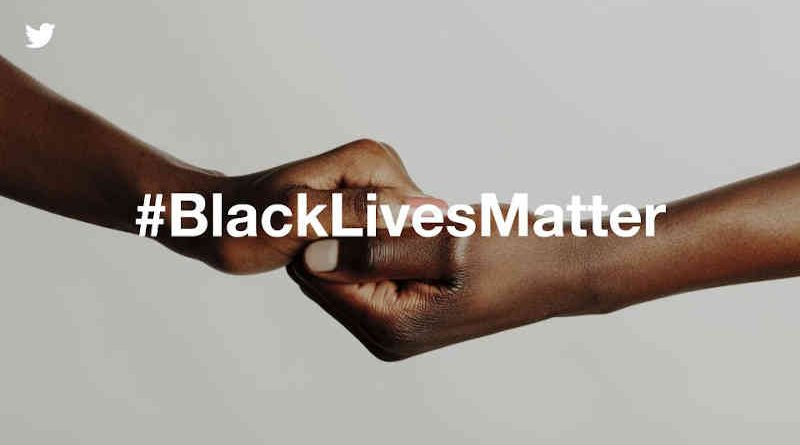 Protesters in different parts of the world are defying coronavirus social-distancing guidelines and even police orders to protest on roads to seek justice in the alleged murder case of George Floyd in the U.S.

The protests being held under the banner “Black Lives Matter” demand criminal justice reforms in different countries where the authoritarian governments are committing crimes against the minority communities.

As a mark of support to these protests, top social media site Twitter has put the hashtag #BlackLivesMatter on its account. Earlier, Twitter had warned President Donald Trump when he tried to spread fake news about the protests.

“Racism does not adhere to social distancing. Amid the already growing fear and uncertainty around the pandemic, this week has again brought attention to something perhaps more pervasive: the long-standing racism and injustices faced by Black and Brown people on a daily basis,” Twitter tweeted.

Racism does not adhere to social distancing.

Amid the already growing fear and uncertainty around the pandemic, this week has again brought attention to something perhaps more pervasive: the long-standing racism and injustices faced by Black and Brown people on a daily basis. 🧵 pic.twitter.com/8zKPlDnacY

Reports say that thousands of people – who are disturbed by the alleged murder of George Floyd by a policeman – are protesting across Australia today to oppose the deaths of indigenous people in police custody.

Earlier, Trump had to deploy army troops to control the raging protests across the U.S. As the virtual / online protests are not effective, the protesters in different U.S. cities are ignoring the social-distancing norms to stand in crowds to demand a justice system under which the African-Americans could live without any fear of the police.

Black Lives Matter (BLM) is an international human rights movement that campaigns against violence and systemic racism towards black people. However, now it has become a symbol of struggle for all minority communities whose rights are being violated by the authoritarian regimes across the world. 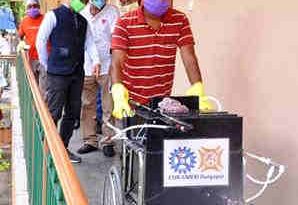