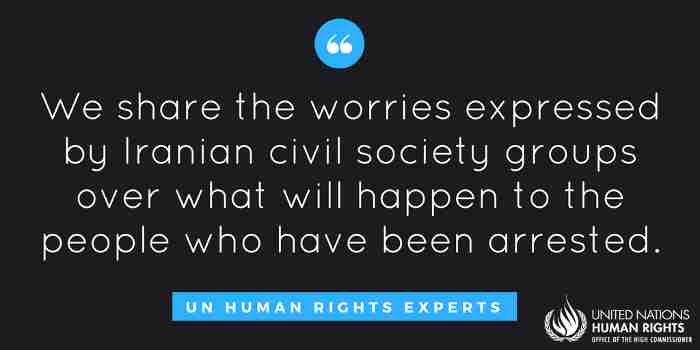 Demands by protesters in Iran for freedom and adequate living standards must be addressed and their rights respected, UN human rights experts have stated.

Four Special Rapporteurs of UN expressed extreme concern over the reported deaths of more than 20 people including children and hundreds of arrests across the country.

“We are very disturbed by the way the authorities have responded to the protests,” the experts said a joint statement. “We share the worries expressed by Iranian civil society groups over what will happen to the people who have been arrested.

Last week, the UN High Commissioner for Human Rights, Zeid Ra’ad Al Hussein had urged the Iranian authorities “to handle the wave of protests that have taken place around the country with great care so as not to further inflame violence and unrest,” and to investigate all deaths and serious injuries that have occurred so far.

Thousands of Iranians have been protesting across the country against government corruption, increasing unemployment, and the economic slowdown while the government has decided to deal with the protesters with an iron fist.

The situation in Iran is the mirror image of India, as Indians are facing ramapnt corruption, severe unemployment, economic slowdown, and human rights violations. It appears that India has become a kakistocracy where the government is under the control of the worst, least qualified, and most unscrupulous people. Click here for details.

Reports suggest that at least 20 people have been killed in scuffles with the security forces that have warned people to stay peaceful.

The UN rights experts urged the authorities that the names and whereabouts of all persons detained in connection with these protests ought to be made public and they should be allowed immediate access to their families and legal counsel.

“The Government’s instruction to the Revolutionary Guards to hit hard against the protesters, and the judiciary’s threats of harsh punishment, are unacceptable,” the experts said.

The reports suggest that the Government has blocked the internet on mobile networks, and that social media services like Instagram and messaging services like Telegram have been shut down in an attempt to quell the protests. In some regions, according to reports, internet access has been blocked altogether. 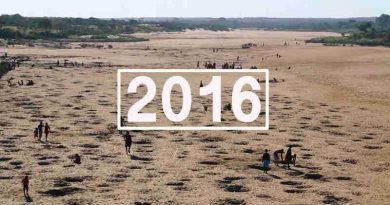 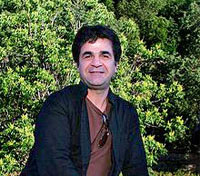