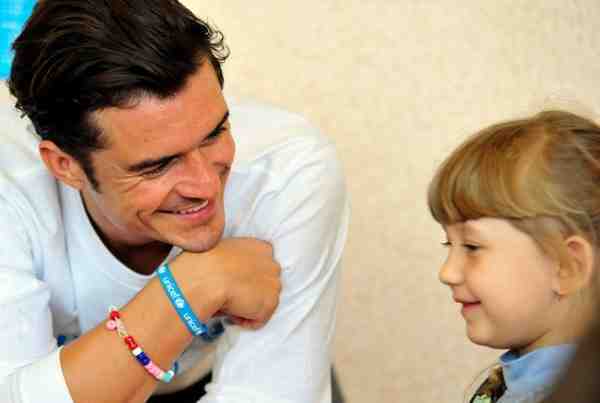 Bloom visited classrooms hit by shells just three kilometres from the frontline of the conflict that broke out more than two years ago.

Around one in five schools and kindergartens in the region have been damaged or destroyed and around 300,000 children are in immediate need of assistance to continue their education.

The trip came as new findings show that nearly a quarter of the world’s school-aged children – 462 million – now live in countries affected by crisis.

“I met children like 11 year old Liana who hid in the basement of their school for almost two weeks, in freezing conditions, without lighting or heat, while shelling devastated the classrooms above,” said Orlando Bloom, who first travelled to see UNICEF’s work in 2007.

“Now, after surviving some of the most terrifying experiences life could possibly throw at them, all they want is to get back to the safety and routine of school and plan for their futures.”

Education Cannot Wait – proposing a fund for education in emergencies, written by the Overseas Development Institute and commissioned by a range of partners including UNICEF, reveals that nearly one in six – or 75 million – children from pre-primary to upper-secondary age (3-18) living in nations affected by crises is classed as being in desperate need of educational support. However, on average, only two per cent of global humanitarian appeals are dedicated to education.

At the very first World Humanitarian Summit in Istanbul in less than three weeks’ time, a new fund – Education Cannot Wait – will be launched to give access to learning to every child in need in emergencies.

Across the world, more than 37 million primary and lower secondary children are out of school and educational facilities are continually forced to close as a consequence of conflicts and of natural disasters – putting millions more at risk.

In Syria alone more than 6000 schools are out of use – attacked, occupied by the military or taken over as an emergency shelter. In North-East Nigeria and Cameroon more than 1,800 schools have been shut due to the crisis and in conflict-hit Central African Republic a quarter of schools are not functioning. 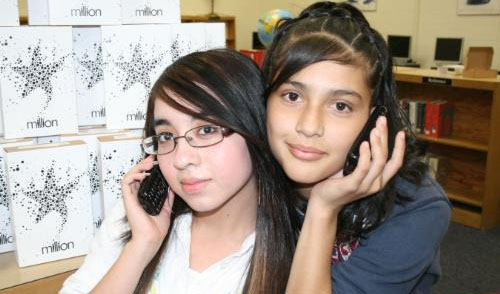 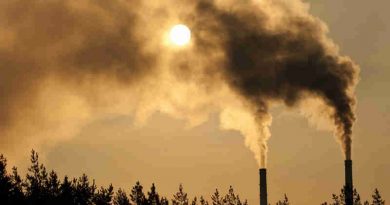 February 25, 2017 RMN News Comments Off on UN Experts Urge to Protect the Rights of People to Live in Clean Environments 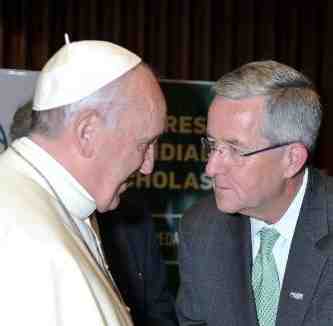