In September 2015, all 193 Member States of the United Nations (UN) adopted the 2030 Agenda for Sustainable Development.

It is a plan for achieving a better future for all, laying out a path over 15 years to end extreme poverty, fight inequality and injustice, and protect our planet.

At the heart of the Agenda are the Sustainable Development Goals, which call for mobilizing efforts to end all forms of poverty, fight inequalities and tackle climate change, while ensuring that no one is left behind.

The new goals result from a process that has been more inclusive than ever, with Governments involving business, civil society and citizens from the outset.

Now, the task of implementing and monitoring the Sustainable Development Goals requires States to work in close partnership with civil society. Parliaments in particular have a critical role in translating the new sustainable development agenda into concrete action through passing legislation, making budget allocations and holding governments accountable.

Speaking at the Inter-Parliamentary Union’s Fourth World Conference of Speakers of Parliament, Secretary-General Ban Ki-moon commended the parliamentarians of the world for the valuable role they played in shaping the new framework.

He also underscored that their contribution to the implementation of the 2030 Agenda will be equally critical: “People will look to you to hold your governments accountable for achieving the goals, and to write the laws and invest in the programmes that will make them a reality,” he said, noting that democratic principles also run through the entire document “like a silver thread.”

The Goal is both an end in itself and a crucial part of delivering sustainable development in all countries. It has been seen by many commentators as the transformational goal and key to ensuring that the Agenda can be accomplished.

The International Day of Democracy will be observed on Thursday, 15 September, 2016. 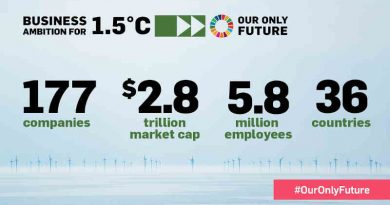 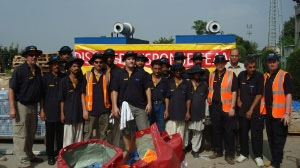 September 7, 2010 RMN News Comments Off on Support Team for Flood Victims in Pakistan 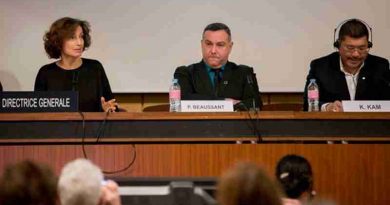