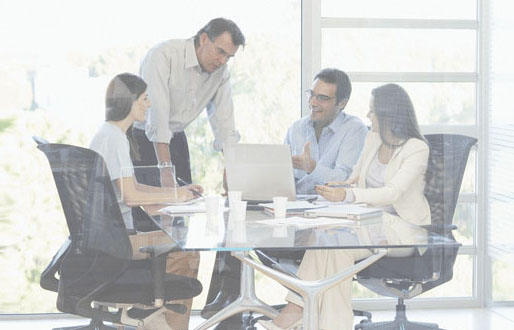 A new study by human capital solutions provider CareerBuilder finds the number of workers encountering bullies at the office is on the rise.  Thirty-five percent of workers said they have felt bullied at work, up from 27 percent last year.

Sixteen percent of these workers reported they suffered health-related problems as a result of bullying and 17 percent decided to quit their jobs to escape the situation.

The study also found nearly half of workers don’t confront their bullies and the majority of incidents go unreported. The survey was conducted online by Harris Interactive from May 14 to June 4, 2012 and included more than 3,800 workers nationwide in the U.S. The survey results were released today, August 29.

Of workers who felt bullied, most pointed to incidents with their bosses (48 percent) or coworkers (45 percent), while 31 percent have been picked on by customers, and 26 percent by someone higher up in the company other than their boss.

More than half (54 percent) of those bullied said they were bullied by someone older than they were, while 29 percent said the bully was younger.

The most common way workers reported being bullied was getting blamed for mistakes they didn’t make followed by not being acknowledged and the use of double standards. The full list includes:

“How workers define bullying can vary considerably, but it is often tied to patterns of unfair treatment,” said Rosemary Haefner, VP of Human Resources at CareerBuilder.  “Bullying can have a significant impact on both individual and company performance.  It’s important to cite specific incidents when addressing the situation with the bully or a company authority and keep focused on finding a resolution.”

[ Also Read: How to Make a Good Resume to Get a Good Job ]

Twenty-seven percent of workers who felt bullied reported it to their Human Resources department. Of these workers, 43 percent reported that action was taken while 57 percent said nothing was done.

If you’re feeling bullied in the workplace, CareerBuilder suggests the following tips:

December 4, 2015 RMN News Comments Off on Teens Neglect Rules of the Road: Study

August 29, 2012 RMN News Comments Off on Are Teen Drivers Texting while Driving? 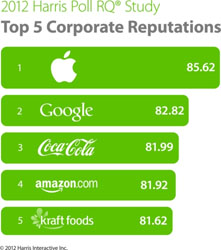