In celebration of the 50th anniversary of the James Bond film franchise on the anniversary of Dr. No, which enjoyed its world film premiere in London on October 5, 1962, and in anticipation of the worldwide release of the 23rd James Bond adventure SKYFALL, Albert R. Broccoli’s EON Productions, Metro-Goldwyn-Mayer Studios, Sony Pictures Entertainment and Twentieth Century Fox Home Entertainment announced today that October 5, 2012 will be Global James Bond Day, a day-long series of events for Bond fans around the world.

A new feature documentary from Metro-Goldwyn-Mayer Pictures, Columbia Pictures, Passion Pictures and Red Box Films, Everything or Nothing: The Untold Story of 007, will also be unveiled.

Directed by Stevan Riley (Fire In Babylon), Everything or Nothing focuses on three men with a shared dream – Bond producers Albert R. Broccoli, Harry Saltzman and author Ian Fleming. It’s the thrilling and inspiring narrative behind the longest running film franchise in cinema history which began in 1962.

Further worldwide events celebrating Bond’s golden anniversary include a global online and live auction charity event of 50 lots to benefit twelve charitable institutions organized by Christie’s in London (full details at www.christies.com/bond ), a global survey to discover the favorite Bond film by country, a film retrospective at the Museum of Modern Art in New York, a Music of Bond night in Los Angeles hosted by the Academy of Motion Picture Arts and Sciences, and an exhibition, “Designing 007: 50 Years of Bond Style,” at TIFF in Toronto.

Leading up to Global James Bond Day, for the first time ever fans can own all 22 films in the franchise on Blu-ray Disc in one comprehensive collection with BOND 50, releasing worldwide beginning September 24. Further updates by country will be available in due course on 007.com and facebook/JamesBond007.

Commenting on Global James Bond Day, Michael G. Wilson and Barbara Broccoli, producers of SKYFALL, said, “We are absolutely thrilled to be celebrating James Bond’s golden anniversary on film with this special day of events for Bond fans around the world.”

Daniel Craig is back as Ian Fleming’s James Bond 007 in SKYFALL, the 23rd adventure in the longest-running film franchise of all time. In SKYFALL, Bond’s loyalty to M is tested as her past comes back to haunt her.

As MI6 comes under attack, 007 must track down and destroy the threat, no matter how personal the cost. The film is from Albert R. Broccoli’s EON Productions, Metro-Goldwyn-Mayer Studios, and Sony Pictures Entertainment. 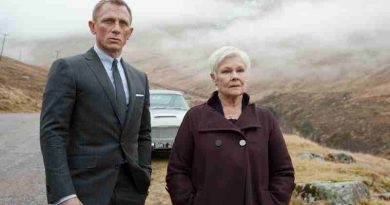 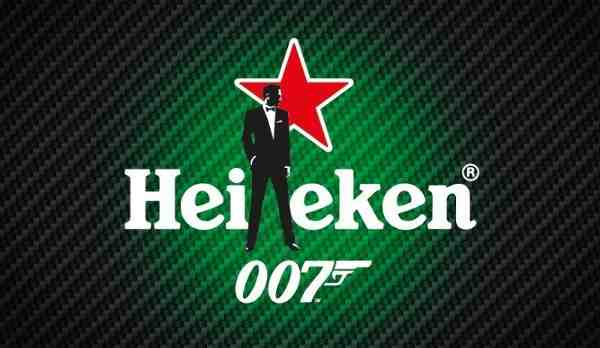 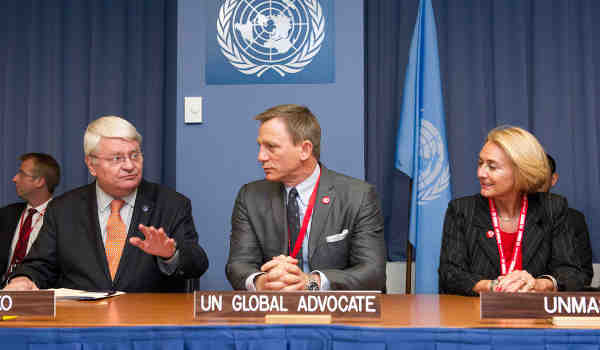 James Bond Daniel Craig Gets UN ‘Licence to Save’

April 15, 2015 RMN News Comments Off on James Bond Daniel Craig Gets UN ‘Licence to Save’