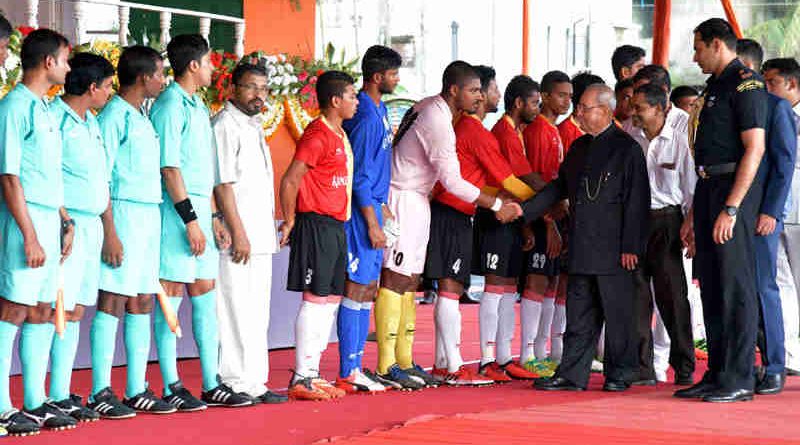 Sports Minister of India Vijay Goel provided an opportunity to slum children from across Delhi on Friday to witness the FIFA U-17 World Cup trophy displayed at his residence. The children were also gifted footballs during the event.

Goel said that the Prime Minister Narendra Modi has always encouraged sports and sportspersons with the motto of “KhelogeToKhiloge”.

The Sports Minister also said that various Chief Ministers will be urged to take up mass football distribution in their respective states to popularize football.

Goel added that school students in Delhi will get to watch India’s Delhi matches for free and will discuss the same with authorities from the other venues/cities too.

“India has been doing well in recent times and we will continue to support our players in every possible way”, the Minister pointed out.

Goel has visited all the venues to check the preparedness for the upcoming World Cup, which is the first FIFA tournament to be hosted by India. Goel said that India will be keen and willing to host other FIFA events in future too. 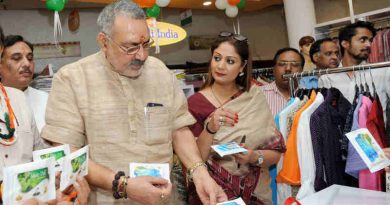 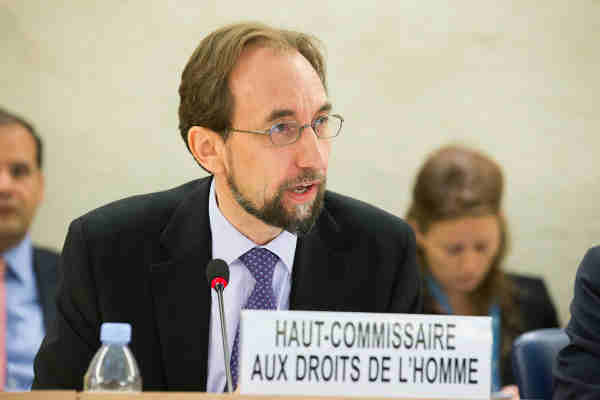 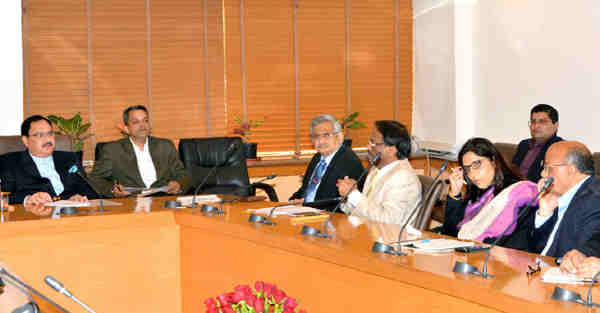