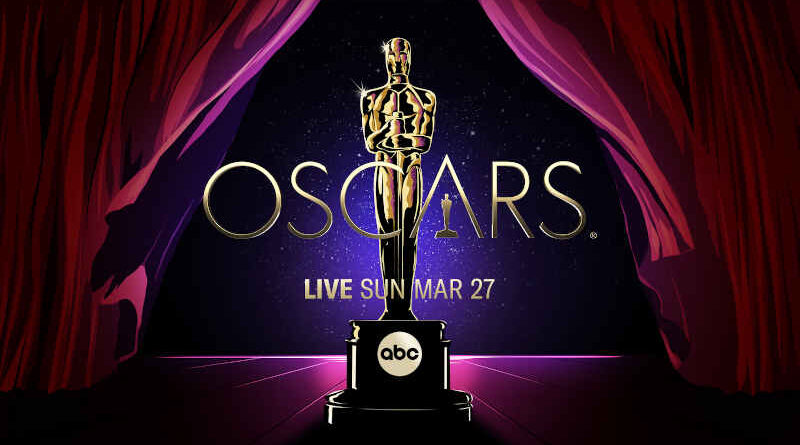 Show producers Will Packer and Shayla Cowan announced Monday (March 21) the next wave of presenters to take the stage at the 94th Oscars.

The 94th Oscars will be held on Sunday, March 27, 2022, at the Dolby Theatre at Ovation Hollywood and will be televised live on ABC at 8 p.m. EDT/5 p.m. PDT and in more than 200 territories worldwide.

In addition to celebrating and recognizing excellence in filmmaking through the Oscars, the Academy supports a wide range of initiatives to promote the art and science of the movies, including public programming, educational outreach and the Academy Museum of Motion Pictures. 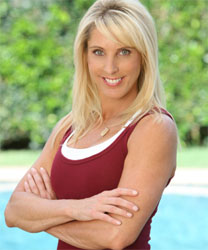 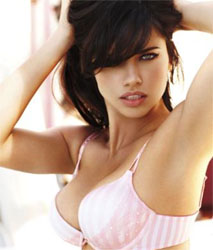 May 12, 2011 RMN News Comments Off on Sexiest Bombshells in Victoria’s Secret List