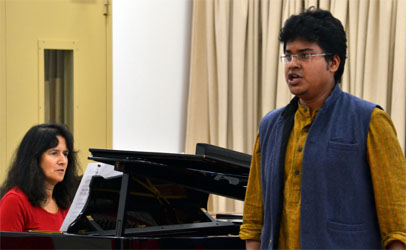 A group of Indian students have become the first musicians from AR Rahman’s KM Music Conservatory to arrive in the UK as part of a new educational partnership with Middlesex University.

Middlesex has worked with KM Music Conservatory to build a course which allows Rahman’s students to bring together Western and Hindustani styles, with musicians who successfully complete their Diploma in Chennai now given the chance to gain a full honours degree in London.

This month (October 2012) the first group of KMMC students began their studies at Middlesex University and BA Music programme leader Dr François Evans is excited about the collaboration:

“In the short time the students have been in London we’ve learned much from each others’ cultures and the way we perform.”

“Apart from experimenting with fusions of Indian and Western music techniques, it will be wonderful to contrast different educational styles, mixing instruction in India where it’s common to learn under a single highly regarded musician, with the UK, where we teach under a shared curriculum.”

AR Rahman said: “When a vision becomes a reality, you are inspired to do more. This is a great start for Indian kids to have this multicultural exposure, because they are the leaders of tomorrow.”

AR Rahman is an Indian musician who has won two Academy Awards and two Grammy Awards, among other honors. 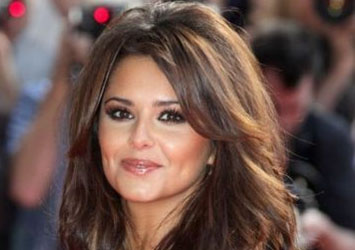 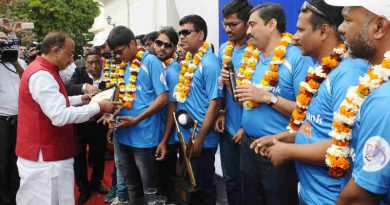