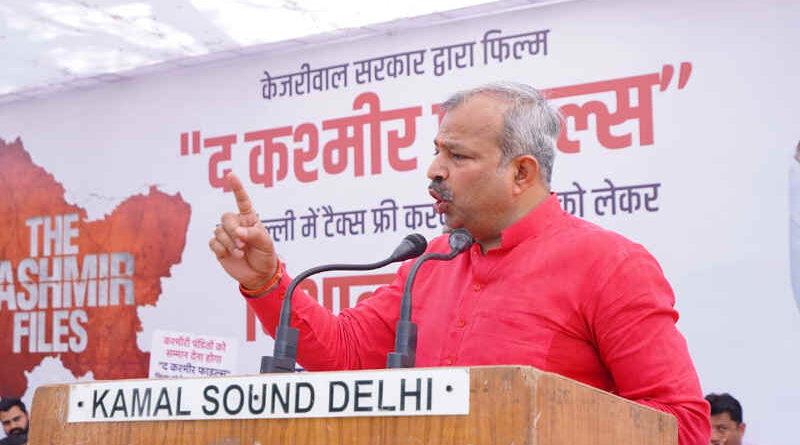 The Delhi unit of the Bharatiya Janata Party (BJP) has asked Delhi chief minister (CM) Arvind Kejriwal to allow the screening of the controversial The Kashmir Files without tax in the city theatres.

According to BJP, it held a demonstration today (March 22) against Kejriwal as he has not yet allowed the exemption from tax on the film tickets. It is reported that the film has received tax-free status in multiple BJP-ruled states while the Delhi Government is run by Kejriwal’s Aam Aadmi Party (AAP).

The Kashmir Files is a new Hindi-language film which portrays the exodus of Kashmiri Pandits during the Kashmir insurgency. The critics of the film assert that the BJP is trying to gain undue political advantage from the film with the aim to promote hatred against Muslims.

While nearly 80% of people in Kashmir are Muslims, it is believed that the violence in Kashmir has equally affected Hindus (Kashmiri Pandits) as well as Muslims.

Written and directed by Vivek Agnihotri and produced by Zee Studios, the film stars Anupam Kher, Darshan Kumar, Pallavi Joshi, and Mithun Chakraborty. It was released in Indian theatres on March 11 2022. 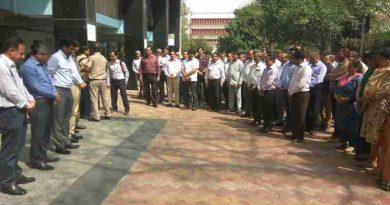 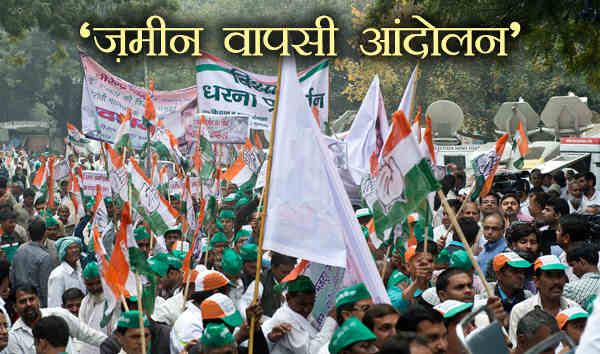