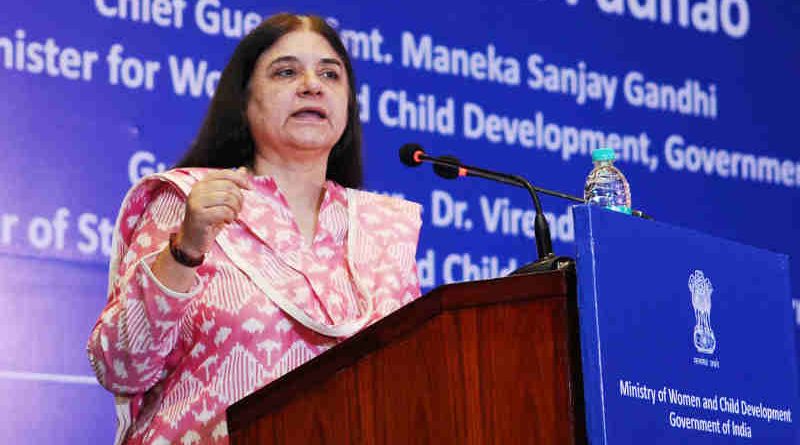 The Ministry of Women and Child Development organized the National Conference with the Nodal Officers of 244 Districts, State Nodal Officers, and Senior Officers in New Delhi on Friday.

Addressing the Conference, the WCD Minister highlighted the need to involve various stakeholders and join hands for achieving the goals of Beti Bachao Beti Padhao (BBBP) or “save and educate the girl child” scheme.

The Minister suggested several initiatives such as celebrating the birth of girl child, engaging Sarpanches and make them aware about various aspects of the scheme and issues of girl child.

The Minister said that positive environment must be created for girls and highlighted the need for training of women Sarpanches in every district for achieving the goals of BBBP.

Under the BBBP scheme, several local level innovative initiatives focusing on advocacy and community engagements have been undertaken by the Districts across the country.

The Minister interacted with officers who shared various initiatives taken by them in their districts. She suggested that counselling facilities may be set up at abortion centres where necessary information and counseling can be provided to women.

[ Save the Lives of School Children ]

The Minister said that WCD Ministry would start an e-magazine to capture the innovations and best practices so as to find out what works and what doesn’t work. She added that failures are just as important as successes. The e-magazine would be distributed in districts so that all districts can learn from experiences of each other.

The Beti Bachao Beti Padhao (BBBP) scheme was launched by Prime Minister Narendra Modi in 2015. It is designed to address the issue of declining Child Sex Ratio (CSR). 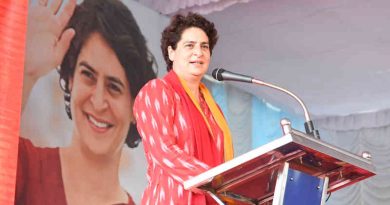 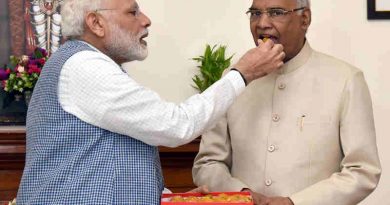 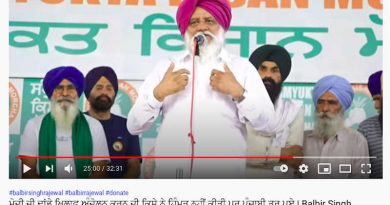