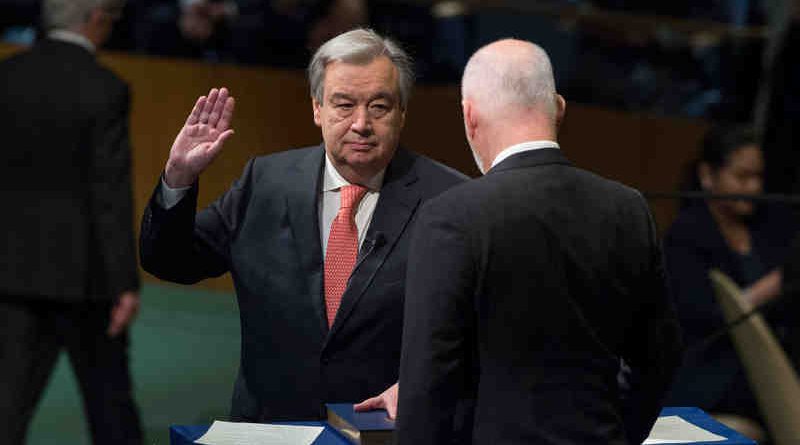 As the UN Secretary-General Ban Ki-moon failed to control increasing cases of civil unrest, armed conflicts, terrorism, and human rights violations in all parts of the world, the UN had completely lost its relevance during his tenure.

Ban Ki-moon and other top UN officials were doing nothing to stop terrorism and other crimes except issuing armchair statements which were utterly useless and meaningless. The UN officials are mostly concerned about their own luxurious lifestyles.

In the given situation, the UN member countries must challenge the role of this intergovernmental organization and stop financing it.

All the funds given by the member states are being squandered by the UN which is now overstaffed with unskilled officials. Ban Ki-moon has made UN a useless monolithic organization, which has no role to play in the changing world order.

Sworn in Monday as the ninth and next United Nations Secretary-General, António Guterres pledged to reposition development at the centre of the organization’s work and ensure that the UN can change to effectively meet the myriad challenges facing the international community.

“The United Nations needs to be nimble, efficient, and effective. It must focus more on delivery and less on process; more on people and less on bureaucracy,” said Mr. Guterres after taking the oath of office at a ceremony before the 193-member UN General Assembly.

Mr. Guterres, a former Prime Minister of Portugal (1995 to 2002) and former UN High Commissioner for Refugees (2005-2015) took the oath of office following the Assembly’s tribute to Secretary-General Ban Ki-moon, who steps down at the end of the month after leading the global organization for the past 10 years.

Secretary-General-designate Guterres said while the world is getting better connected, fragmentations within societies are increasing, and that more and more people are living within their own bubbles, unable to appreciate their links with the whole human family. 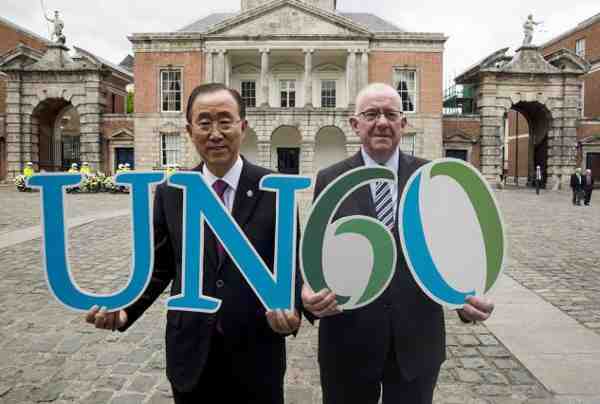 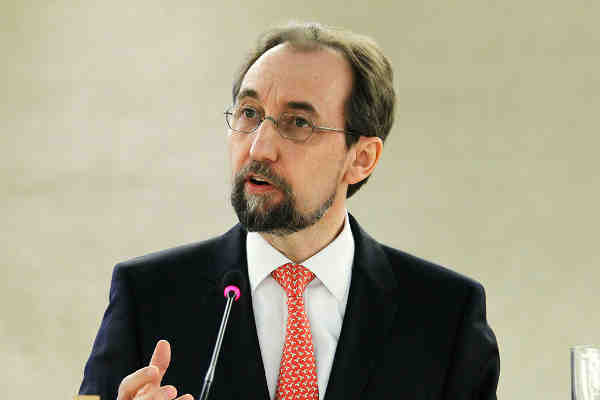