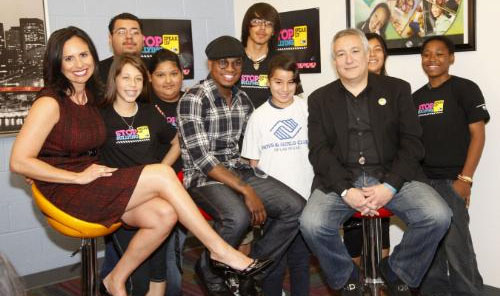 With the help of singer and songwriter Ne-Yo, Cartoon Network, a division of Turner Broadcasting System, Inc. (TBS, Inc.), and Boys & Girls Clubs of America (BGCA) have decided to distribute over 4,000 Bullying Prevention Kits to Boys & Girls Clubs across the U.S.

The kits are a key part of the network’s on-air and online STOP BULLYING: SPEAK UP campaign to raise awareness and empower youth to take action to reduce bullying.

An intimate group of teen members gathered for the dynamic discussion as Ne-Yo returned to his Las Vegas “home club” and spoke out against the bullying epidemic by sharing his experiences with bullying and conveying to kids tips to prevent bullying in their own lives.

Ne-Yo and Snyder introduced the first of the Bullying Prevention Kits that will be distributed to Boys & Girls Clubs in the U.S.

Club staff and leaders can use the kit as an educational and teaching tool. Each kit comes with DVD copies of Bullying: No Escape: an Anderson Cooper 360 Degrees Special Report with PEOPLE Magazine and Cartoon Network, posters and tip sheets.

“Through the distribution of thousands of Bullying Prevention Kits, we are hoping the multi-platform STOP BULLYING: SPEAK UP campaign will reach the roughly 4.2 million kids served by the Boys & Girls Clubs annually,” commented Snyder.

“We are sincerely thrilled that Ne-Yo and BGCA are able to join with us in this outreach and implement tactical steps to reduce bullying in this country.”

In addition to the Bullying Prevention Kits, Club members were encouraged to visit an online dedicated micro-site — www.StopBullyingSpeakUp.com.

The announcement was made by Cartoon Network Wednesday, Oct. 20.

TBS, Inc., a Time Warner company, creates and programs branded news, entertainment, animation and young adult media environments on television and other platforms for consumers around the world. 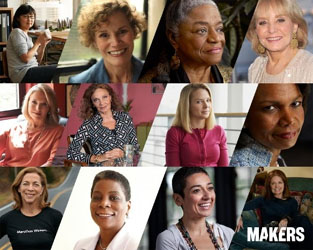 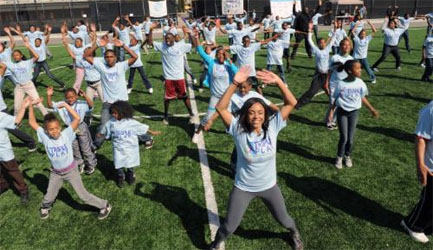 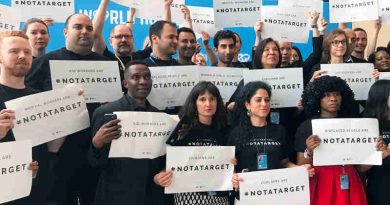