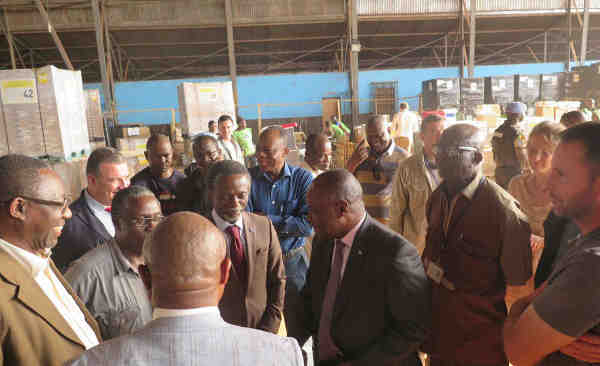 The presidential and legislative elections that had been scheduled to take place this Sunday in the Central African Republic (CAR) will now be held on 30 December 2015, the United Nations peacekeeping mission in the country has reported.

The new date for the polls was announced by the national electoral authorities, who stated that more time was needed to address logistical issues and complete the training of electoral agents.

“I would not characterize it as a setback,” UN spokesperson Stéphane Dujarric said in response to questions at a press conference in New York. “I think obviously, given the very delicate security situation going on in the country, it’s important that the elections take place in the best possible way.”

The elections, which follow the Constitutional referendum held last week, are taking to stabilize the impoverished country plagued by more than two years of fighting between the mainly Muslim Séléka and mainly Christian anti-Balaka groups.

According to the UN peacekeeping mission (MINUSCA), all presidential and legislative electoral ballots have arrived in the capital, Bangui, and the mission will proceed with a progressive delivery of the ballots to the provinces.

Meanwhile, the Mission said that the disarmament, demobilisation and reintegration process in the country continues.

In Kaga Bandoro, 35 weapons and over 100 rounds of ammunition were voluntarily handed over by anti-Balaka and ex-Séléka. In Bambari, cash for work activities for 38 anti-Balaka fighters were launched.

In Bouar, some 70 anti-Balaka handed over a number of weapons, marking the first time they have voluntarily handed over military equipment in that area.

In the picture above: Special Representative and head of the Multidimensional Integrated Stabilization Mission in the Central African Republic (MINUSCA) Parfait Onanga-Anyanga (red tie) and members of the diplomatic corps visiting a storage site for voting materials at Bangui airport on 23 December 2015. Photo: MINUSCA 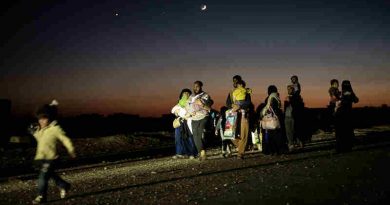 60,000 People to Get Emergency Health Services in Mosul

November 29, 2016 RMN News Comments Off on 60,000 People to Get Emergency Health Services in Mosul 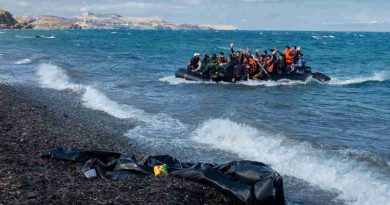 May 21, 2017 RMN News Comments Off on Thousands of Migrants Rescued on Mediterranean Sea 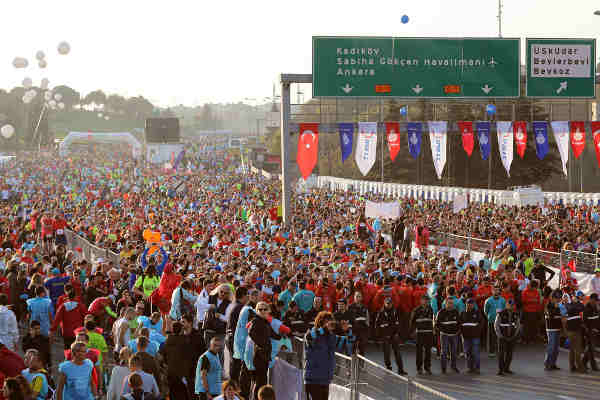