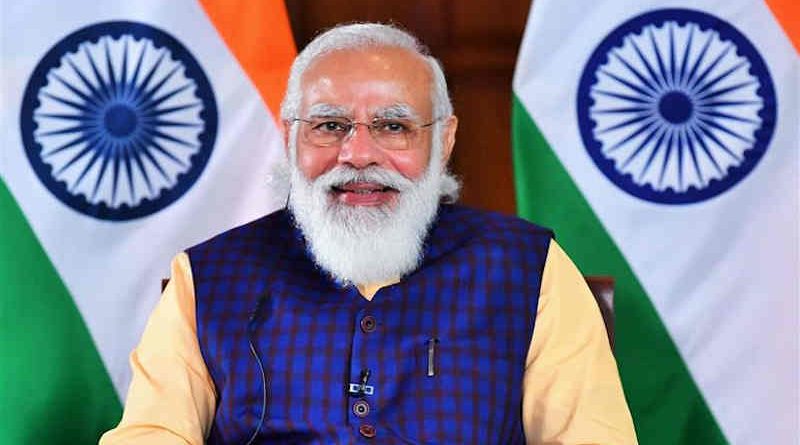 As the mystery around the PM-CARES Fund mounts, the government of prime minister (PM) Narendra Modi claims that it is not a government fund. A functionary in the Prime Minister’s Office (PMO) has informed the Delhi High Court that it is not a Government of India fund and its accounts are audited by an auditor – a chartered accountant drawn from the panel prepared by the Comptroller and Auditor General of India.

An affidavit filed by an Under Secretary at the PMO who is discharging his functions in the PM Cares Trust on honorary basis, has said the trust functions with transparency, although despite persistent demands by Indian citizens, PM-CARES Fund has not released its account statements.

The affidavit was filed by the PMO bureaucrat in response to a petition seeking a direction to declare the PM-CARES Fund a ‘State Fund’ under the Constitution to ensure transparency in its functioning. According to a report by NDTV, a bench of Chief Justice DN Patel and Justice Amit Bansal has fixed the matter for further hearing on September 27.

Earlier, a Supreme Court ruling on August 18 last year had rejected a plea seeking directions to transfer all contributions made to the PM-CARES Fund to the National Disaster Relief Fund (NDRF). 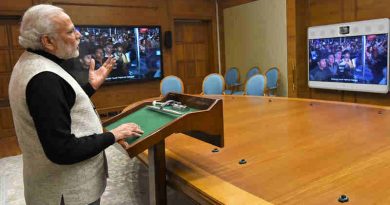 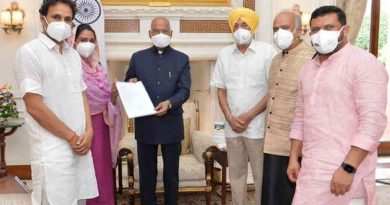 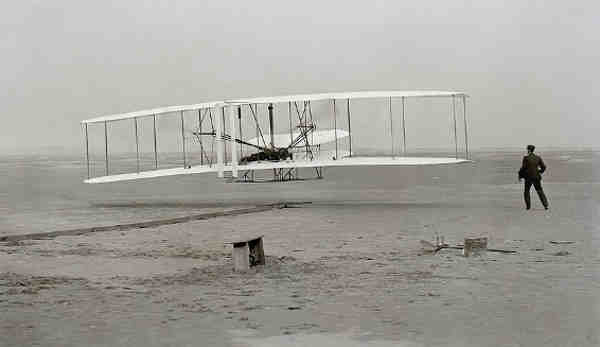