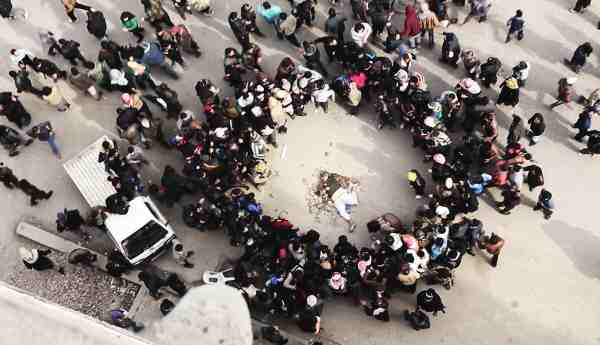 The Islamic State of Iraq and Syria (ISIS), which is labeled as the most brutal force in the world of terrorism, says it believes in human values and is working hard to weed out social evils from the society. However, its methods of social reform may not be acceptable to many in the modern world.

Picture this: In order to educate people about the harms of sodomy, recently ISIS carried out hadd in Wilāyat Ar- Raqqah on a man found guilty of engaging in sodomy.

He was taken to the top of a building and thrown down as a capital punishment for this crime. According to ISIS, it was one of the traditions of the noble companion Abū Bakr as-Siddīq (radiyallāhu ‘anh) with those who committed this filthy deed.

In the recent issue of its magazine Dabiq, ISIS has explained its aversion for sexual deviance and immorality. The Dabiq article says, “With the advent of the “sexual revolution” five decades ago, the West was plunged into a downward spiral of sexual deviance and immorality. With it came a slew of sexually transmitted diseases – including the as yet incurable AIDS – as men and women let their lusts overwhelm their judgment and lead them to engage in fornication and “experiment” with a myriad of shaytānī (satanic) methods of fulfilling their desires. ”

The terror outfit is using extreme means to punish the guilty. In Wilāyat Ar-Raqqah, a woman was stoned after being found guilty of zinā (a variant of fornication). Similarly, in Wilāyat al- Khayr, a man was recently flogged as a ta’zīr (disciplinary punishment) after he was found to be in possession of pornographic material.

Quoting Allah’s Messenger (sallallāhu ‘alayhi wa sallam) , ISIS said, “Never does sexual perversion become widespread amongst people to the point that it’s openly practiced, except that they will be overtaken by plague and disease that had never afflicted their ancestors who came before them”

According to ISIS, the Messenger (sallallāhu ‘alayhi wa sallam) said, “The implementation of one hadd in the land is better for the people of the Earth than for it to rain forty mornings.”

In the midst of this widespread affront to the fitrah (natural human disposition), the Islamic State says it will continue its efforts against the deeds of misguidance – which Western “Civilization” regards as a part of their “values.”

In the Dabiq article, ISIS pledges to implement the rulings of Allah on those who practice any form of sexual deviance or transgression. 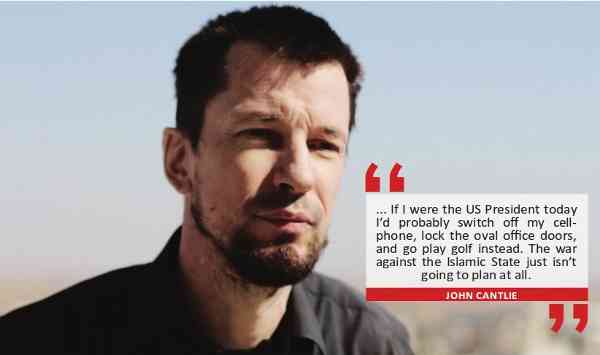 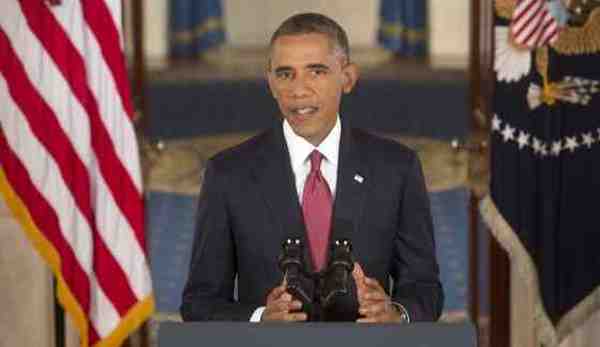 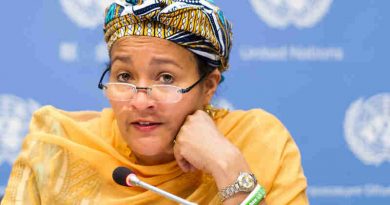 Sexual Violence in Conflict Is Threat to Peace: UN

May 16, 2017 RMN News Comments Off on Sexual Violence in Conflict Is Threat to Peace: UN