Most green cards in the United States are awarded based on an antiquated system of family ties, not skill or merit, a White House statement said Friday.

This system of Chain Migration – whereby one immigrant can bring in their entire extended families, who can bring in their families and so on – de-skills the labor force, puts downward pressure on wages, and increases the deficit.

In August, President Donald Trump supported the Reforming American Immigration for a Strong Economy (RAISE) Act to prioritize immigrants based on their skills while safeguarding the jobs of American workers.

The RAISE Act replaces the permanent employment-visa framework with a skills-based system that rewards applicants based on their individual merits. The system rewards education, English-language ability, high-paying job offers, past achievements, and entrepreneurial initiative.

“Ending chain migration and also ending the visa lottery will allow us to have commonsense immigration rules that promote assimilation and wage growth. It also promotes, most importantly, safety.” pic.twitter.com/yQRo8HaP37

Chain Migration, according to the statement, undermines national security, by failing to establish merit-based criteria for evaluating entrants into the United States.

Instead, familial relations are all that is required to obtain a green card and, in turn, become a voting U.S. Citizen within a short period of time, with access to Federal welfare and government benefits.

It is time for an immigration policy that serves the national interest, the White House suggested. 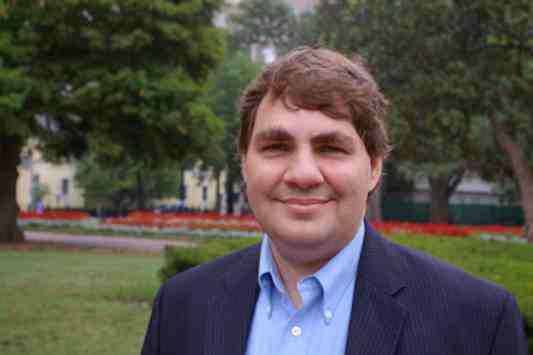