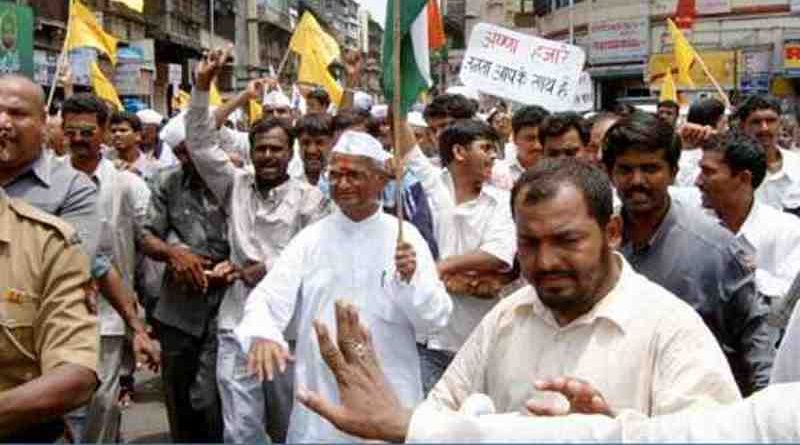 Anna Hazare criticized the Modi government for not implementing the Lokpal and Lokayuktas Act, 2013 despite an order of the Supreme Court.

Social activist Anna Hazare said Monday that the Rafale scam would not have happened if the Lokpal was formed, indicating that the Narendra Modi government has failed to stop corruption in India.

Hazare, 81, has announced to sit on an indefinite hunger strike from January 30 to press for his demand for the implementation of stronger anti-corruption laws under Lokpal (the top anti-corruption ombudsman) and Lokayuktas.

He criticized the Modi government for not implementing the Lokpal and Lokayuktas Act, 2013 despite an order of the Supreme Court. “The country is in danger of slipping towards autocracy,” Hazare said with the view that Modi is ignoring even the Supreme Court’s directions.

Last year also he sat on an indefinite hunger strike against corruption and about farmers’ issues in Delhi. But the Modi government just ignored Hazare. There were hardly any supporters for Hazare at Delhi’s Ramlila Maidan where he was sitting on the hunger strike.

Hazare has decided to begin his hunger strike at his village Ralegan Siddhi on January 30. Organizations of farmers in 15 states, including Madhya Pradesh, Punjab, Rajasthan, and Maharashtra, are expected to join the hunger strike. 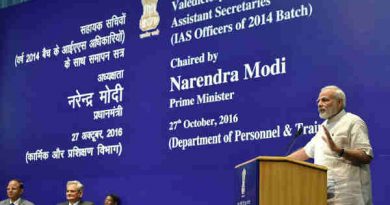 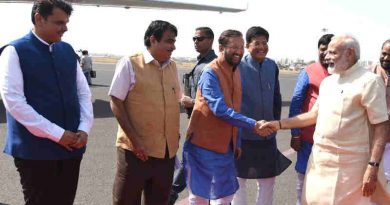