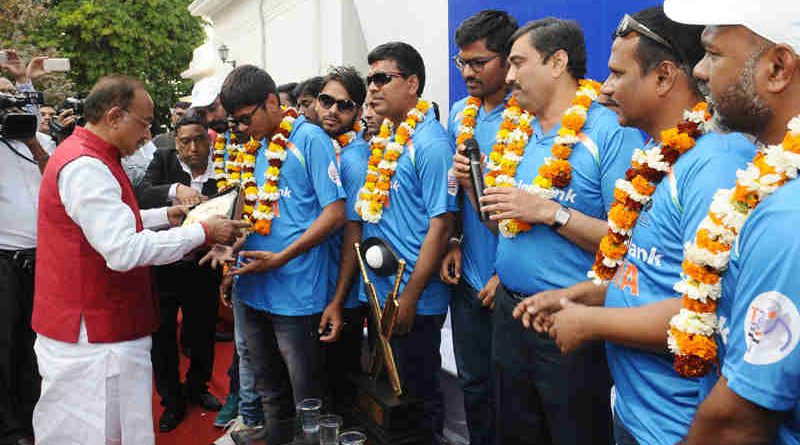 Indian Team won the World Cup after defeating Pakistan in the finals at Bengaluru on 12 February 2017.

Speaking on the occasion, Goel said after the success of Para Athletes at Rio Paralympics 2016, Indian team for Blind Cricket has added another chapter of glory in history of Indian Sports by retaining T 20 World Cup.

He said the government is committed for the promotion of sports in the country and gave a warm send off to the team for their campaign in 2017 at New Delhi.

According to a government statement, the minister has already approved an assistance of Rs. 30 lakh (3 million) to Cricket Association for the Blind in India (CABI). 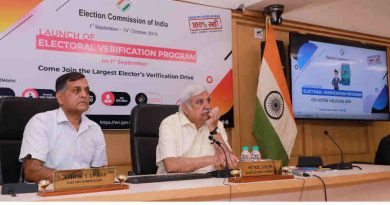 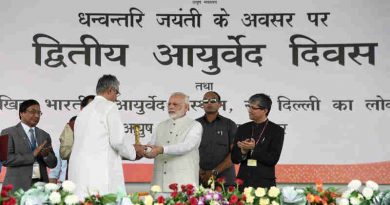