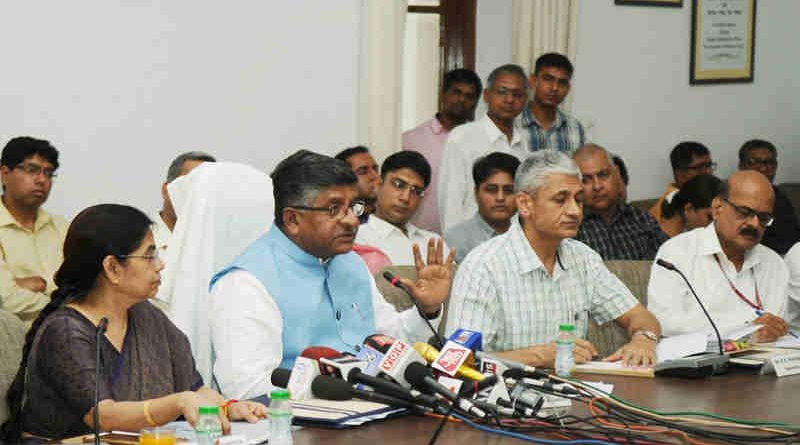 India’s Information Technology Act (IT Act), 2000 was enacted with a view to give a fillip to electronic transactions, to provide legal recognition for e-commerce and e-transactions, to facilitate e-governance, to prevent computer based crimes, and ensure security practices and procedures. The Act came into force on 17th October, 2000.

Section 79 of the IT Act elaborates on the exemption from liabilities of intermediaries in certain cases. Section 79(2)(c) mentions that intermediaries must observe due diligence while discharging their duties, and also observe such other guidelines as prescribed by the Central Government. Accordingly, the Information Technology (Intermediaries Guidelines) Rules, 2011 were notified in April 2011.

The Indian Government said Monday it is committed to freedom of speech and expression and privacy of its citizens as enshrined in the Constitution of India, adding that the Government does not regulate content appearing on social networking platforms.

These social networking platforms, though, are required to follow due diligence as provided in section 79 of the Information Technology Act 2000 and the Rules notified therein, subject to the import of Article 19(2) of the Constitution and ensure that these platforms are not used to commit and provoke terrorism, extremism, violence, and crime.

Government says the instances of misuse of social media by criminals and anti-national elements have brought new challenges to the law enforcement agencies. These include inducement for recruitment of terrorists, circulation of obscene content, spread of disharmony, incitement of violence, public order, fake news, etc.

According to the Government, a number of lynching incidents were reported in 2018 mostly alleged to be because of fake news / rumours being circulated through Whatsapp and other social media sites.

A calling attention motion on “Misuse of Socal Media Platforms and Spreading of Fake News” was admitted in the Parliament (Rajya Sabha) in 2018 (Monsoon Session).

India’s Minister for Electronics and IT, responding to the calling attention motion on 26/07/2018, made a detailed statement where he inter alia conveyed to the House the resolve of the Government to strengthen the legal framework and make the social media platforms accountable under the law.

The Government says it intends to consult all stakeholders in the process. Accordingly, MeitY has commenced public consultation on the draft rules with the timeline of submission of comments by 15th January, 2019. 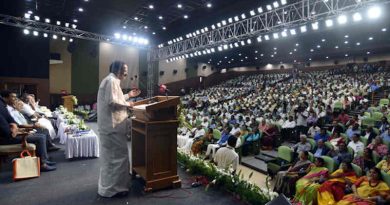 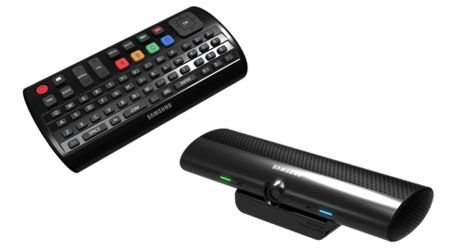 Samsung Allows You to Connect with Your HDTVs

January 9, 2012 RMN News Comments Off on Samsung Allows You to Connect with Your HDTVs 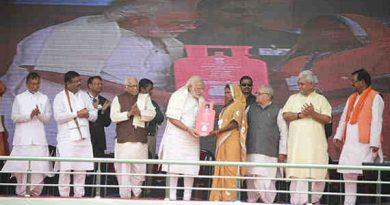