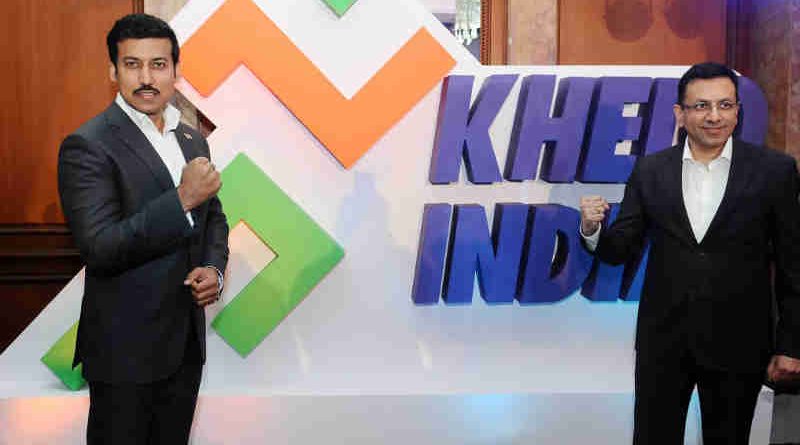 Commencing on January 31, 2018, the Khelo India School Games will be the first programme to mark the beginning of Khelo India, a sports development programme. Star Sports, India’s leading sports broadcaster, is the broadcast partner.

Minister of Youth Affairs and Sports Rajyavardhan Singh Rathore unveiled the Khelo India Anthem, which is conceptualized by Ogilvy, composed by Louis Bank, and the film has been produced by Nirvana Films.

Miss Indian World to be Crowned at World Event

April 18, 2012 RMN News Comments Off on Miss Indian World to be Crowned at World Event