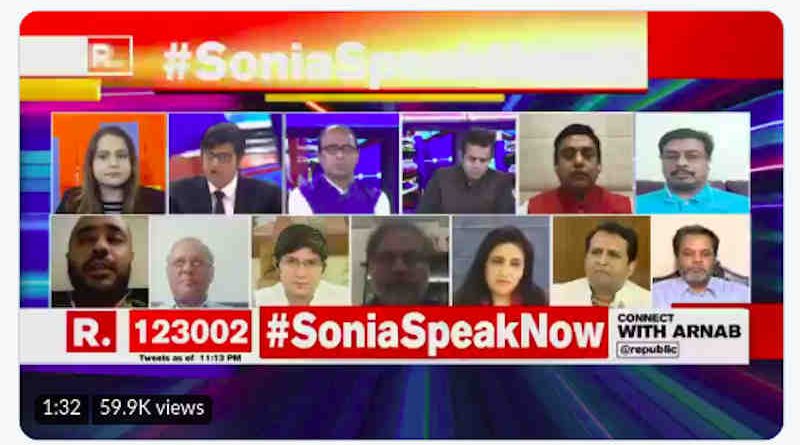 Today, there are dozens of government-sponsored hatemongers who masquerade as journalists to widen the divide between Hindus and Muslims and hide government failures.

After facing a series of legal cases for its filthy reporting, Republic TV which acts as a government mouthpiece is now under new investigations.

The Mumbai Police on Friday (October 23) lodged a fresh case against Republic TV’s editorial team accusing them of creating disaffection among members of the city’s police force.

According to a TOI report, the NM Joshi Marg police registered a case of offence under Section 3 (1) of the Police (Incitement to Disaffection) Act, 1922, a Central Act, along with various sections of the Indian Penal Code (IPC).

The complainant, sub-inspector Shashikant Pawar of Special Branch 1, has accused Republic TV’s editorial team for airing a report which amounted to incitement to disaffection among members of the police force and defamation of Mumbai Police.

In a news release of today (October 23), Republic Media Network also says it has now been issued a Section 91 notice by the Mumbai Police to submit details of every single transaction the organization has entered into ever since its inception.

“As part of the ongoing witch-hunt against Republic Media Network by the Mumbai Police led by Mumbai Police Commissioner Param Bir Singh, preposterous details of our financial, contractual and transaction details have been sought,” the news release claimed. “This is a brazen, blatant and shocking attack on press freedom.”

Astonishingly, Republic TV – which has crossed all limits of immorality in its reporting – is asking for press freedom to blatantly defame all those who raise their voice against the misdemeanors of the government headed by PM Narendra Modi.

Earlier this month, leading Bollywood filmmakers had filed a lawsuit in the Delhi High Court against “irresponsible reporting by certain media houses” including Republic TV and its employee Arnab Goswami (who claims to be a journalist), among others.

Today, there are dozens of government-sponsored hatemongers who masquerade as journalists to widen the divide between Hindus and Muslims and hide government failures. All of them enjoy the tacit support of Modi and his BJP colleagues.

Goswami claims that he enjoys freedom of speech as a journalist to insult others. But people argue that this freedom cannot be used to bark like a mad dog and bite others. With his rude behavior – and with support from BJP mobsters who appear in his shows – Goswami spews venom against innocent Muslims and supports Modi government. 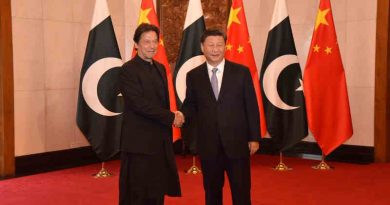 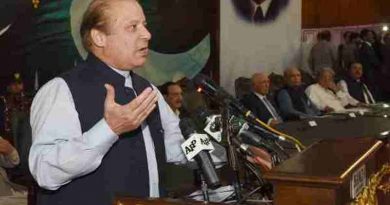 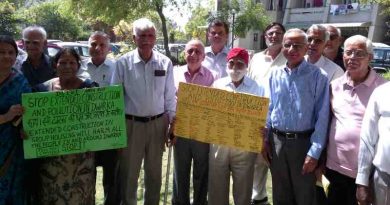