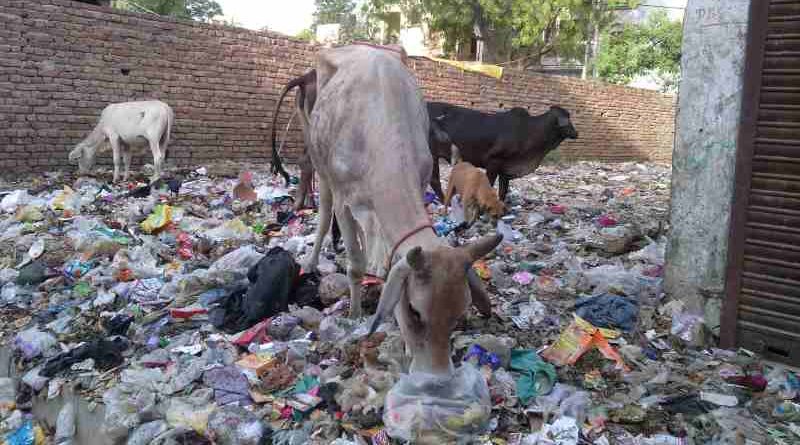 Indian minister Naidu has no other option but to take action through his own ministry because at present no government is working in Delhi.

India’s Minister of Urban Development M.Venkaiah Naidu directed Wednesday to convene a meeting of the newly elected Mayors of all the three Municipal Corporations of Delhi to discuss issues concerning sanitation in the national capital including Solid Waste Management.

Naidu’s direction came during the meeting of Mayor of North MCD Ms. Preeti Agarwal with him on Wednesday in Nirman Bhawan. The Mayor referred to financial and other constraints being faced by the municipal body to address various problems including ensuring sanitation.

She elaborated on the efforts initiated to improve the revenues of the Urban Local Body like development of municipal land and properties, ward level surveys of properties and issuing of unique ID numbers and cluster-wise advertisement policy.

Naidu has no other option but to take action through his own ministry because at present no government is working in Delhi.

Arvind Kejriwal, for example, is a dummy chief minister who is running a dummy government with the help of dummy ministers. They shirk work and waste most of their time on tweets and retweets.

The Municipal Corporations of Delhi are full or corrupt or incompetent councilors who cannot resolve any of Delhi’s increasing problems.

And the Lt. Governor (LG) of Delhi Anil Baijal is a tired and retired bureaucrat who does not possess domain knowledge in any subject of governance. He is doing some clerical work by holding multiple useless meetings with officials who are equally clueless about Delhi’s troubles.

The Mayor referred to the problem of land availability for garbage disposal and said the MCD would like to focus more on Solid Waste Management approach through Waste to Energy plants and waste recycling to minimize the quantum of garbage disposal. The overflowing Bhalswa landfill needs immediate attention, she said.

Stressing on the need for improving sanitation in the national capital, Naidu said he would like to have detailed discussions with the Mayors of all the three MCDs soon for evolving a road map for ensuring total sanitation in Delhi. 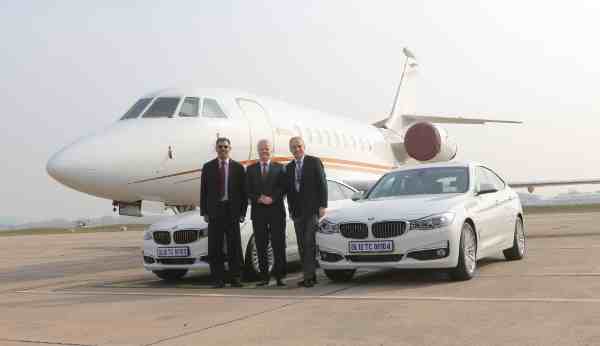 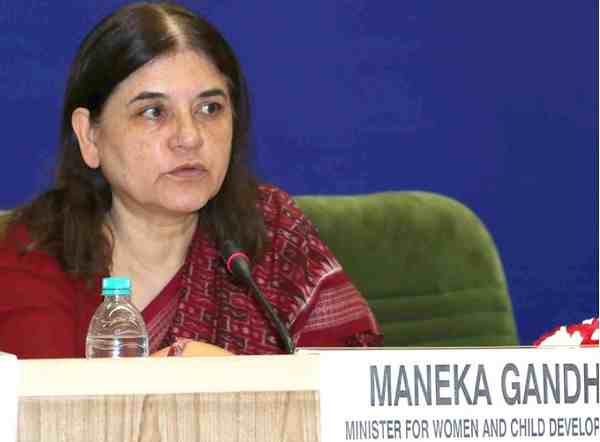