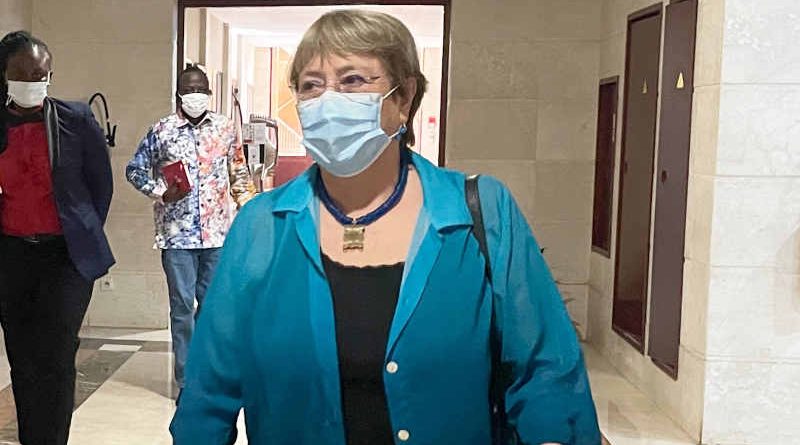 The UN High Commissioner for Human Rights Michelle Bachelet is on a seven-day official mission to Burkina Faso and Niger, at the invitation of the respective governments.

Bachelet will be in Burkina Faso until 1 December. During her visit, she is due to meet President Roch Marc Christian Kaboré, Prime Minister Christophe Joseph Marie Dabiré and several other high-level officials. She is also scheduled to meet with the President of the National Assembly and the Commission Nationale des Droits Humains.

In Niger, from 1-4 December, the UN Human Rights Chief is due to meet President Mohamed Bazoum, Prime Minister Ouhoumoudou Mahamadou and several other high-level officials. She is also scheduled to meet with the President of the National Assembly and the Commission Nationale des Droits Humains.

During her visits to the two countries, Bachelet will engage with human rights defenders, community and religious leaders, victims of human rights violations and abuses.

According to a statement released by the UN Human Rights office, Bachelet will also meet people displaced due to armed conflict and the effects of climate change, as well as civil society organisations working on a host of civil, political, economic, social and cultural rights. She will also meet with high-ranking officers of the G5 Sahel Joint Force.

At the end of her mission to Burkina Faso, Bachelet is scheduled to hold a press conference on 1 December at 12h30 local time.

The High Commissioner will also conclude her visit to Niger with a press conference on 4 December at 16h00 local time. 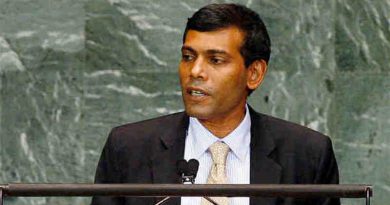 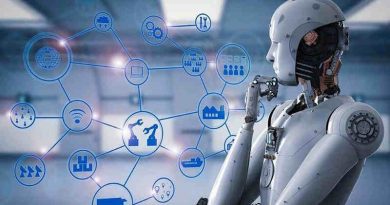 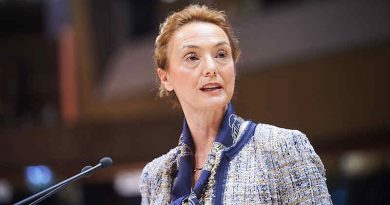