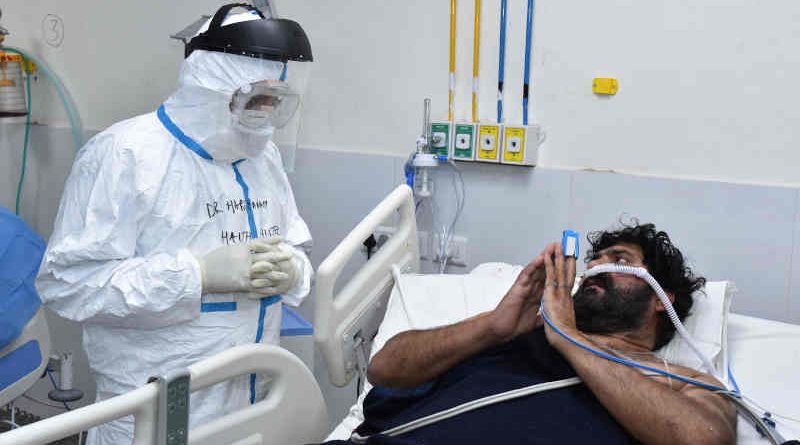 Kejriwal has been ignoring the issue of pollution in Delhi, as multiple research reports suggest that air pollution increases the lethality of Covid manifold.

The chief minister (CM) of Delhi Arvind Kejriwal announced today (November 30) that Delhi Government will be ready with almost 65,000 hospital beds, as the new Covid-19 variant Omicron is expected to hit Delhi.

In a tweeted video, Kejriwal said that nearly 17,000 ICU beds will be available by February 2022, indicating that the imminent Omicron spell will continue from now until the next year.

He added that there are 32 types of medicines that are used during Covid hospitalization and the government has created a buffer stock of these medicines for 2 months. However, he did not reveal if the same old medicines will be effective on the new Omicron variant.

Among other measures, Kejriwal said that oxygen management for hospitalized patients will be improved and arrangements will be made for home isolation. He claimed that 93% of Delhi’s population has received the first dose and 57% the second dose of vaccine and urged people to complete their vaccination course.

Earlier, on November 28, Kejriwal had urged the prime minister (PM) of India Narendra Modi to stop flights from the regions where Omicron is spreading. But he has been ignoring the issue of pollution in Delhi, as multiple research reports suggest that air pollution increases the lethality of Covid manifold.

While Delhi continues to be the most polluted national capital in the world, a staggering number of deaths are taking place due to pollution in the city. A global environment research organization Greenpeace Southeast Asia reveals that pollution killed 54,000 people in just one year (2020) in Delhi while the city is at the top of a list of world’s five most polluted cities. 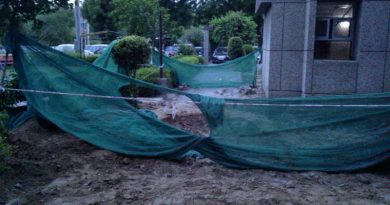 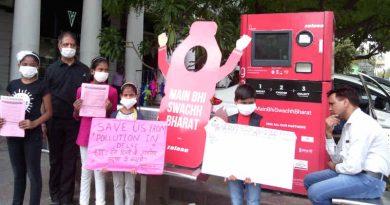 October 11, 2019 RMN News Comments Off on Campaign Launched to Control Pollution in Delhi 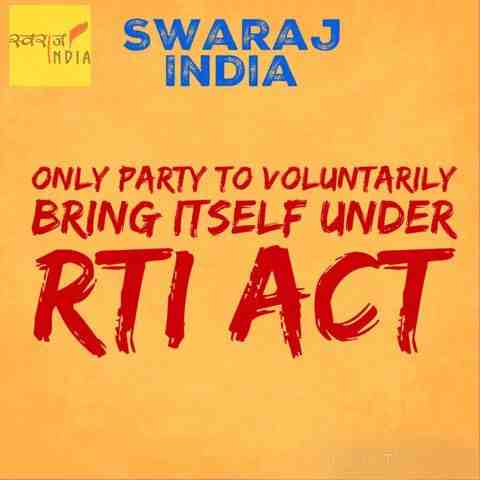