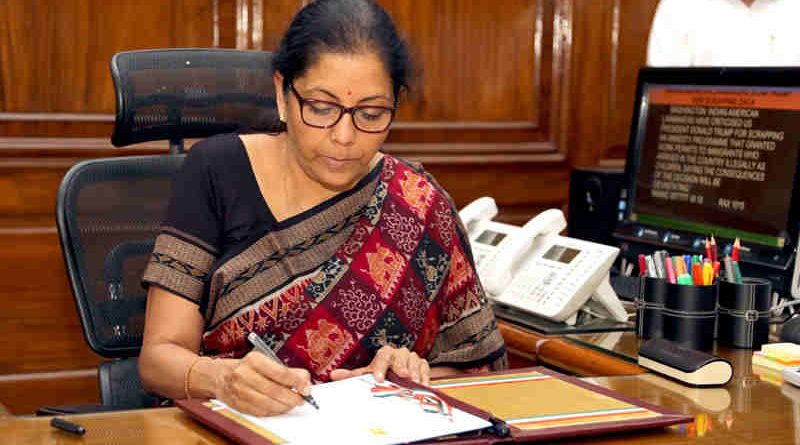 While the Supreme Court of India has decided to reopen the Rafale corruption case in which PM Modi may face prosecution, the Modi government is still questioning the court order baselessly.

As the Supreme Court of India passed an order Wednesday (10 April 2019) to hear the review petitions in the Rafale corruption case, the government has given its clarification about the order.

In an official communique issued Wednesday, the Ministry of Defence, Government of India, stated that in their review petitions, the petitioners have relied upon the documents, some of which could not have been placed in public domain.

The Central Government had raised objections that while considering review petitions, the said documents may not be considered as they are classified.

However, the judges have unanimously dismissed the government’s objections and decided to reopen the case for which the court will fix the date for hearing the petitions.

In order to scuttle the case, the Modi government is now questioning the Supreme Court’s order, saying that the court through its order dated 14 December 2018 had dismissed the writ petitions.

The Defence Ministry reiterated in its Wednesday statement that the petitioners are using documents with the intention to present a selective and incomplete picture of internal secret deliberations on a matter relating to national security and defence.

The statement adds that the documents presented by the petitioners are failing to bring out how the issues were addressed and resolved and necessary approvals of the competent authorities taken. According to the statement, these are selective and incomplete presentation of the facts and records by the petitioners.

In March, India’s Attorney General (AG) K. K. Venugopal had told the Supreme Court that the documents related to the Rafale fighter jet deal have been stolen from the Defence Ministry. But he changed his statement just a couple of days later.

Venugopal stated that when he said documents are stolen, he meant the documents were photocopied to use in the petition. In fact, Venugopal was trying to distort the truth when the Defence Ministry did not support his claim in the court that the Rafale documents were stolen. 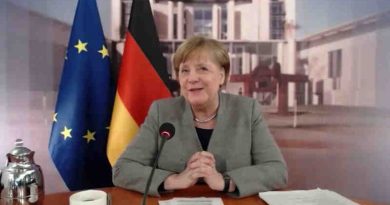 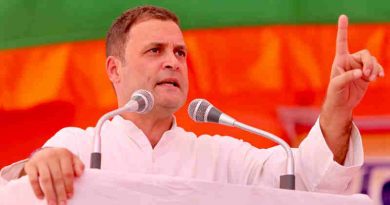 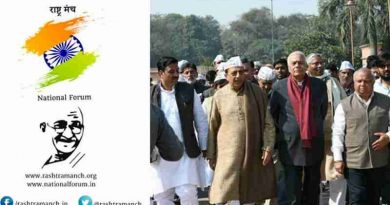