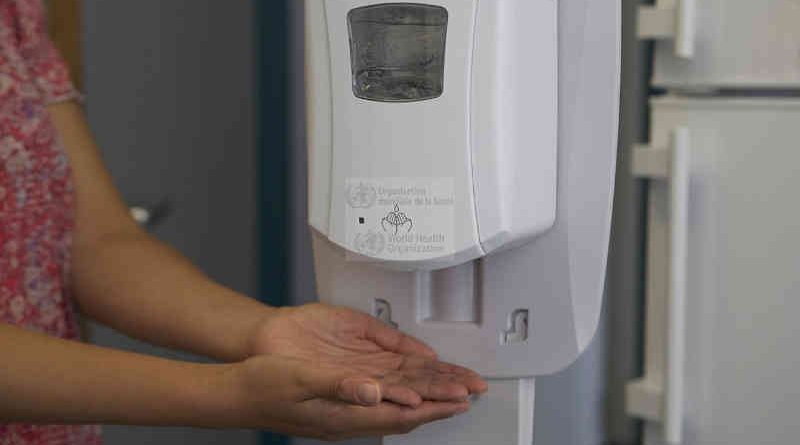 “Viruses with this mutation were much more infectious than those without the mutation in the cell culture system we used,” says Scripps Research virologist Hyeryun Choe, PhD, senior author of the study.

The mutation had the effect of markedly increasing the number of functional spikes on the viral surface, she adds. Those spikes are what allow the virus to bind to and infect cells.

William A. Haseltine, a former Harvard Medical School professor and founder of the university’s cancer and HIV/AIDS research departments, wrote on CNN site that the virus has mutated and the dominant strain today is now capable of infecting more human cells.

But the scientists say more research is needed to show whether this changed the course of the pandemic, and it remains unclear whether this mutation is more lethal.

If the findings of the studies about the coronavirus mutation are correct, the drugs and vaccines that are currently being developed to treat the existing coronavirus may not be sufficient to cure the mutated version of the virus which can cause more damage to humans.

“The number—or density—of functional spikes on the virus is 4 or 5 times greater due to this mutation,” Choe says.

The spikes give the coronavirus its crown-like appearance and enable it to latch onto target cell receptors called ACE2. The mutation, called D614G, provides greater flexibility to the spike’s “backbone,” explains co-author Michael Farzan, PhD, co-chairman of the Scripps Research Department of Immunology and Microbiology.

“Our data are very clear, the virus becomes much more stable with the mutation,” Choe says.

There has been much debate about why Covid-19 outbreaks in Italy and New York have so quickly overwhelmed health systems, while early outbreaks in places like San Francisco and Washington state proved more readily managed, at least initially. Was it something about those communities and their response, or had the virus somehow changed?

All viruses acquire minute genetic changes as they reproduce and spread. Those changes rarely impact fitness or ability to compete. The SARS-CoV-2 variant that circulated in the earliest regional outbreaks lacked the D614G mutation now dominating in much of the world.

But was that because of the so-called “founder effect,” seen when a small number of variants fan out into a wide population, by chance? Choe and Farzan believe their biochemical experiments settle the question.

“There have been at least a dozen scientific papers talking about the predominance of this mutation,” Farzan says. “Are we just seeing a ‘founder effect?’ Our data nails it. It is not the founder effect.”

Choe and Farzan’s paper is titled “The D614G mutation in the SARS-CoV-2 spike protein reduces S1 shedding and increases infectivity.” Now undergoing peer review, it is being posted prior to publication to the pre-print site bioRxiv, and released early, amid news reports of its findings.

Choe and Farzan note that their research was performed using harmless viruses engineered to produce key coronavirus proteins. Whether the changes they observed also translate to increased transmissibility in the real world requires additional epidemiological studies, they note. 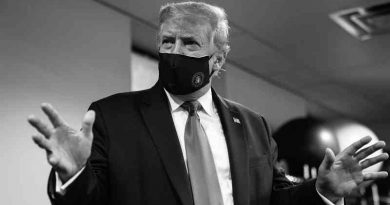 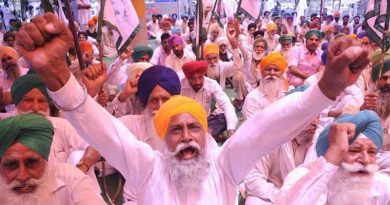 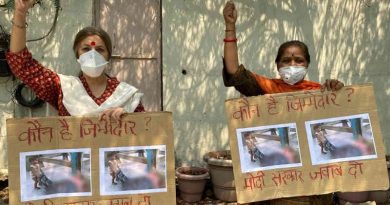