– He is the only Indian PM who could win the confidence of global leaders.

– He was a poor tea vendor who now wears an expensive attire with his name embroidered all over it.

– He sleeps only for three hours a day.

– More importantly, he can fight with a crocodile and still win.

These are some of the facts that Congress party revealed Tuesday about Modi – and which the PM also told about himself to the visiting U.S. President Barack Obama.

“The Prime Minister is making surprising claims that before May 16 (when his party BJP won the Lok Sabha election), India was not recognized the world over. It is a sign of unhealthy mindset to get carried away in this manner,” said Congress leader Anand Sharma.

He cautioned that Modi’s unhealthy mindset is a matter of national concern. By saying so Modi has insulted all the previous PMs of India including Jawahar Lal Nehru, Indira Gandhi, Rajiv Gandhi, and even Atal Bihari Vajpayee who belongs to Modi’s own party BJP (Bharatiya Janata Party).

The Congress leader also opined while Nehru and Indira Gandhi were quite cultured in their dealings with world leaders, Modi lacks etiquette.

Anand Sharma mentioned that Modi referred to the US President by his first name “Barack” 23 times during a radio program, whereas Obama was respectfully calling him “Prime Minister Modi.”

The Congress leader said that Modi has been “booed globally” as his attitude of “me, myself is not only on his sleeves but also on his suit. This is narcissism. This unhealthy mindset is a matter of national concern.” 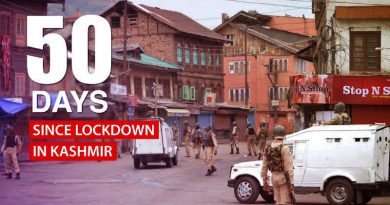 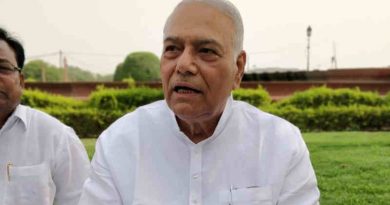