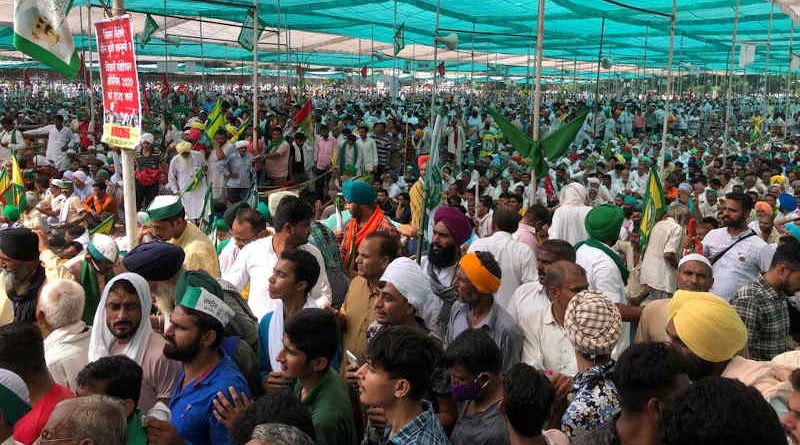 Since NHRC is a toothless outfit, most government agencies ignore the NHRC notices or submit perfunctory action-taken reports which fail to address human rights issues in the country.

The National Human Rights Commission (NHRC) of India says it has received several complaints regarding the ongoing farmer’s protest. According to NHRC, there are allegations of adverse impact on the industrial units, seriously affecting more than 9000 micro, medium, and large companies.

Thousands of Indian farmers – mainly from Punjab and Haryana states of India – have been protesting on the outskirts of New Delhi since November 2020 against the new farm laws introduced by the government headed by prime minister (PM) Narendra Modi.

In a statement released on September 13, NHRC said that transportation is also adversely impacted, causing the commuters, patients, physically challenged people and senior citizens to suffer due to the heavy congestion on roads.

There are also reports that people have to travel long distances to reach their destinations due to the ongoing farmers’ agitation and barricades have been put on the borders, NHRC stated.

NHRC says it has also received complaints that there is breach of coronavirus (Covid-19) protocols by the agitating farmers at the protest sites. Earlier, in May also, NHRC had taken cognizance of a complaint that the mass gatherings of protesting farmers are flouting Covid-appropriate behaviour.

“Since the agitation involves the issue of human rights, the right to agitate in a peaceful manner is also to be respected. The Commission needs to take care of various human rights issues,” NHRC said in its statement.

Hence, the Commission besides issuing notice to various States has taken the following actions:

1. The Institute of Economic Growth (IEG) is requested to examine the adverse impact of the farmers’ agitation on industrial and commercial activities/production and disruption of transport services on commercial and normal consumers including inconvenience and additional expenditure, etc. and to submit a comprehensive report in the matter by 10th October, 2021;

2. The National Disaster Management Authority, Ministry of Home Affairs, and Ministry of Health, Government of India, have been asked to submit reports with respect to the adverse impact of farmers agitation on various aspects and observance of Covid protocols at the protests sites;

3. Delhi School of Social Work, University of Delhi is requested to depute teams to conduct a survey and submit the report assessing the disruption of livelihood, lives of people, impact on the aged and infirm persons due to protracted agitation by farmers.

Since NHRC is a toothless outfit, most government agencies ignore the NHRC notices or submit perfunctory action-taken reports which fail to address human rights issues in the country. 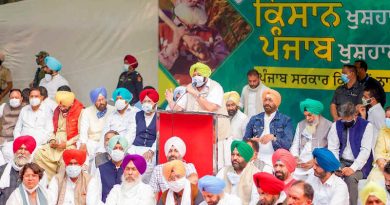 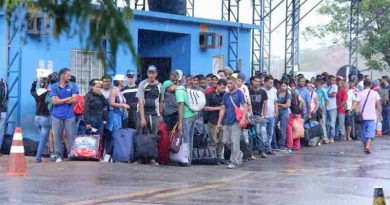