The shady Rafale deal in which India’s Prime Minister Narendra Modi is an accused is now getting some significant international press coverage.

The New York Times (NYT), the world’s top newspaper based in the U.S., has said in its new article that Modi’s opaque arms deal has raised some serious questions. The article headlined “With ‘Fishy’ Jet Deal, India’s Opposition Finally Lands a Blow on Modi” appeared Saturday in NYT.

It has raised questions such as why Modi renegotiated a deal for 36 fighter jets and why a company run by a wealthy family was chosen to participate in the deal while it had no experience of building jets.

The NYT article also has asked why the costs of the planes seemed to jump so much and why Modi is not sharing more details on the Rafale deal.

It is alleged that Modi – who is a public servant – misused his position as PM of India to give undue benefit in Rafale deal to his close associate Anil Ambani who is the Chairman of Reliance ADA group of companies.

Meanwhile, international news agency Reuters has reported that Reliance Defence had also signed a manufacturing and maintenance deal of $6 billion with Russia’s Almaz-Antey, the maker of an air defence system.

Strangely, the partnership between the Indian firm controlled by billionaire Anil Ambani and the Russian firm was announced when Modi began a trip to Moscow for strengthening defence ties. 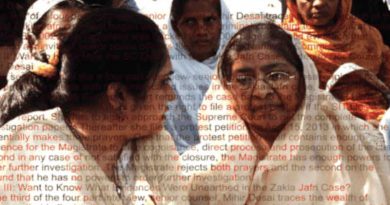 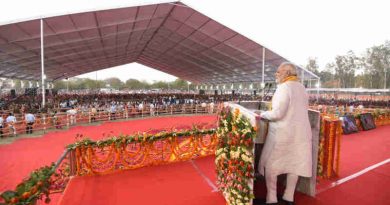