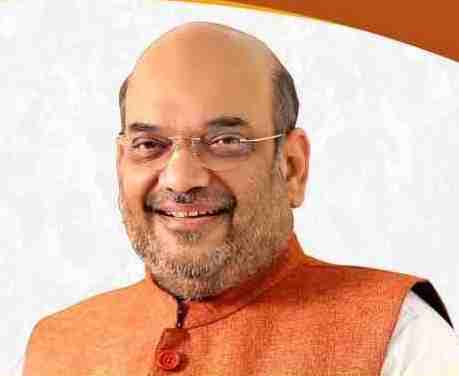 The International Federation of Journalists (IFJ) has said it is concerned over the filing of a Rs. 100-crore criminal defamation case against seven persons including the reporter and editors of online news portal The Wire, on October 9.

Congress Vice President Rahul Gandhi who is quite vocal about corruption in Modi government said, “We finally found the only beneficiary of Demonetization. It’s not the RBI, the poor or the farmers. It’s the Shah-in-Shah of Demo. Jai Amit.”

The IFJ – which represents more than 600,000 journalists in 140 countries – notes that The Wire sent queries to Shah for clarifications before publication of the story and his lawyer warned against its publication and threatened legal consequences, including to anyone who shared the story.

The Wire maintains that matters of record in the public domain carried in public interest cannot amount to defamation.

The IFJ said it is concerned over the misuse of the criminal defamation to harass journalists and media to stop them for investigating matters of public interest and publication of critical stories.

“While the IFJ is confident that the court will ensure justice, the trend of filing criminal defamation cases for critical news is a matter of concern as it puts financial and psychological burden on media and journalists; and can create a chilling effect,” the IFJ said in a statement. 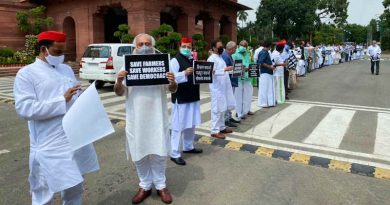 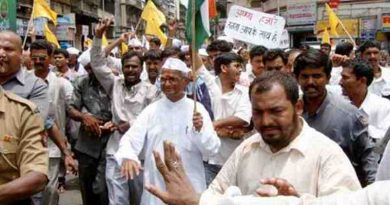