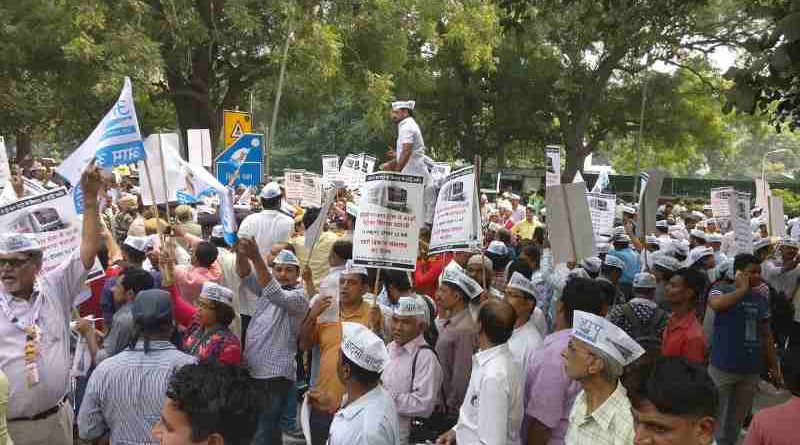 The protest – including the gherao of the Ministry of Urban Affairs in Delhi – was against Narendra Modi’s BJP government, which AAP believes is responsible for increased fares.

“The Metro fares have been increased by the Central BJP government while people of Delhi are suffering,” said AAP leader Gopal Rai.

Subsequently, Delhi BJP President Manoj Tiwari along with a delegation of party leaders met the Union Urban Development Minister Hardeep Singh Puri on Wednesday and discussed the Metro fares issue with him.

They urged the Minister to review the new fares especially for the slabs of 5 to 12 km and 12 to 21 km apart from seeking relief for students and the senior citizens.

Although the government is not expected to lower the Metro fares, AAP has decided to continue its protest.

The party said that during October 14 – 21, it will hold demonstrations in front of the residences of local BJP MPs (Members of Parliament) to seek their support for getting the Metro fares reduced in Delhi. 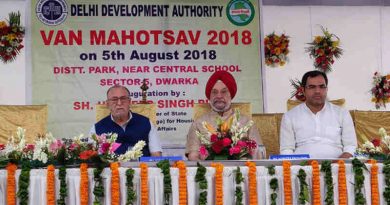 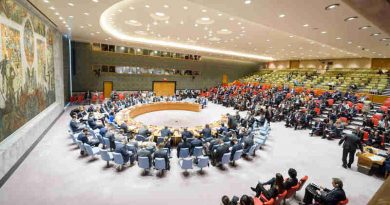